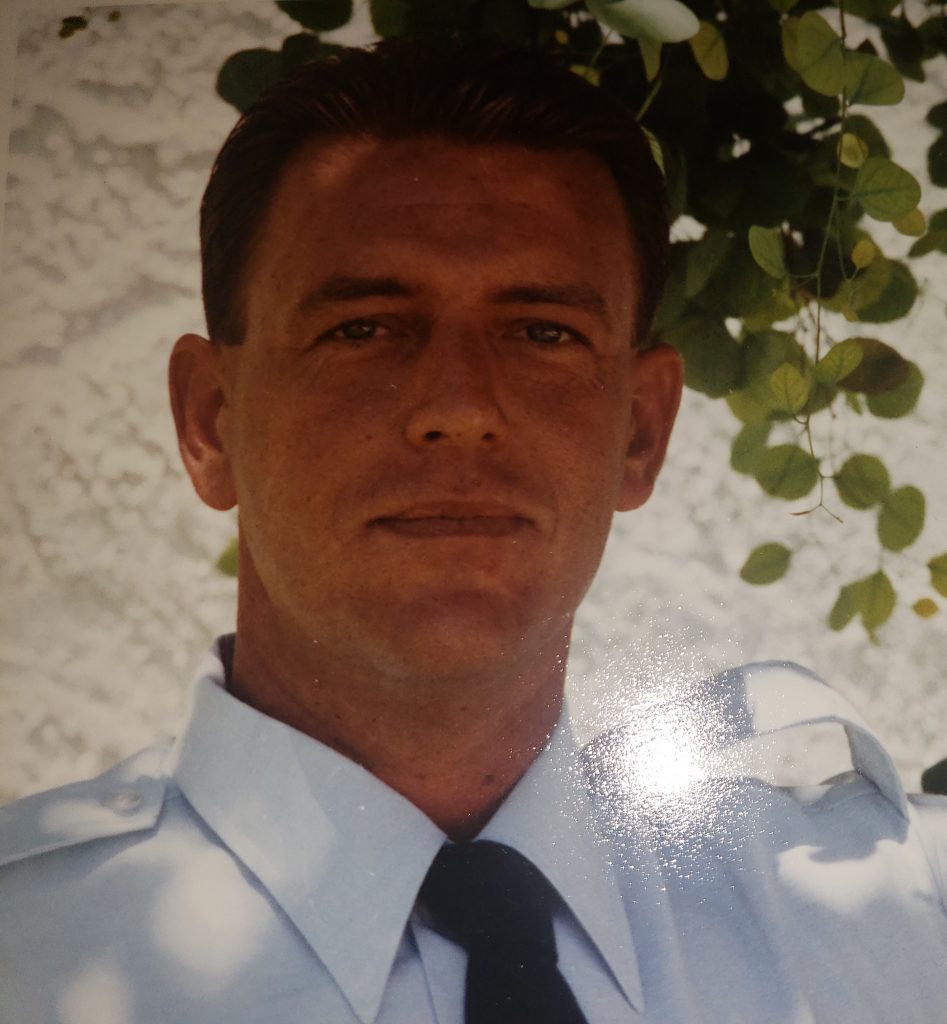 Roger was born to Benjamin and Peggy (Worley) Brewer on April 21, 1953 in Celina, Ohio.

He married the mother of his two children, Debra Lou Clouner on October 28, 1972. They later divorced May 10, 1989. He then married Elaine Landers on April 11, 1997 and they were together until the day of his passing.

Roger was preceded in death by both of his parents,  step-father Scotty Boyle and step-mother Claudia Brewer.

Roger retired after 22 years of service as a Chief Master Sergeant with the Fire Department in the United States Air Force. He loved his wife, his children and his dogs. He will be greatly missed by all.

Arrangements are under the direction of Heartland Cremation and Burial Society in Columbia, Missouri.