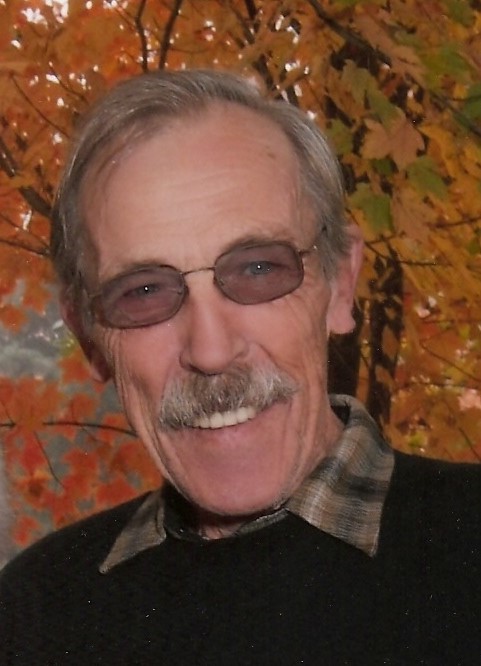 Roger A. Beck, 81 of Independence, MO passed away February 9, 2019 at home from complications of COPD.  Memorial services will be held at 2:00pm on Sunday February 24, 2019 at Village Heights Community of Christ, 1009 N Farview Drive, Independence, MO.

He was born December 31, 1937 in Los Angeles, CA. Roger served in the US Army from 1962-1964 stationed out of Fort Irwin, California and was recognized as a Sharpshooter with the M-14 Rifle. He lived in Southern California, until relocating to Independence, MO in 1978 with his wife Sondra, daughter and two sons. He worked for the Missouri Water Company/City of Independence Water Department until retiring in 2000. He and Sondra relocated to Fredonia, Kansas in 2004 where he worked after retirement with Wilson County Highway Department for 2 years. He enjoyed the country life and the many friends and acquaintances he had made in Fredonia, Kansas. Due to his illness, he returned to Independence, Missouri in 2013 to be closer to his family.

Roger was preceded in death by his parents Ralph and Edith Beck and his Brother Richard (Dick) Beck. He is survived by his wife Sondra, Sons Matt Beck and Mark Beck and Daughter Brenda Davis, Grandsons, Jacob and Elijah Beck and his Sisters, Beverly Malesheetz, Martha Rutan and Susan Maple.

Roger was a devoted Son to his Mother, a loving Husband, Father and Grandfather and an avid animal lover. He was a hard worker, had a great sense of humor, loved working in his shed, watching westerns and scary movies and most of all he loved spending time with his grandsons, his pets and drinking coffee.

In memory of Roger Beck, donations to the kcpetproject.org and ASPCA.org are suggested.