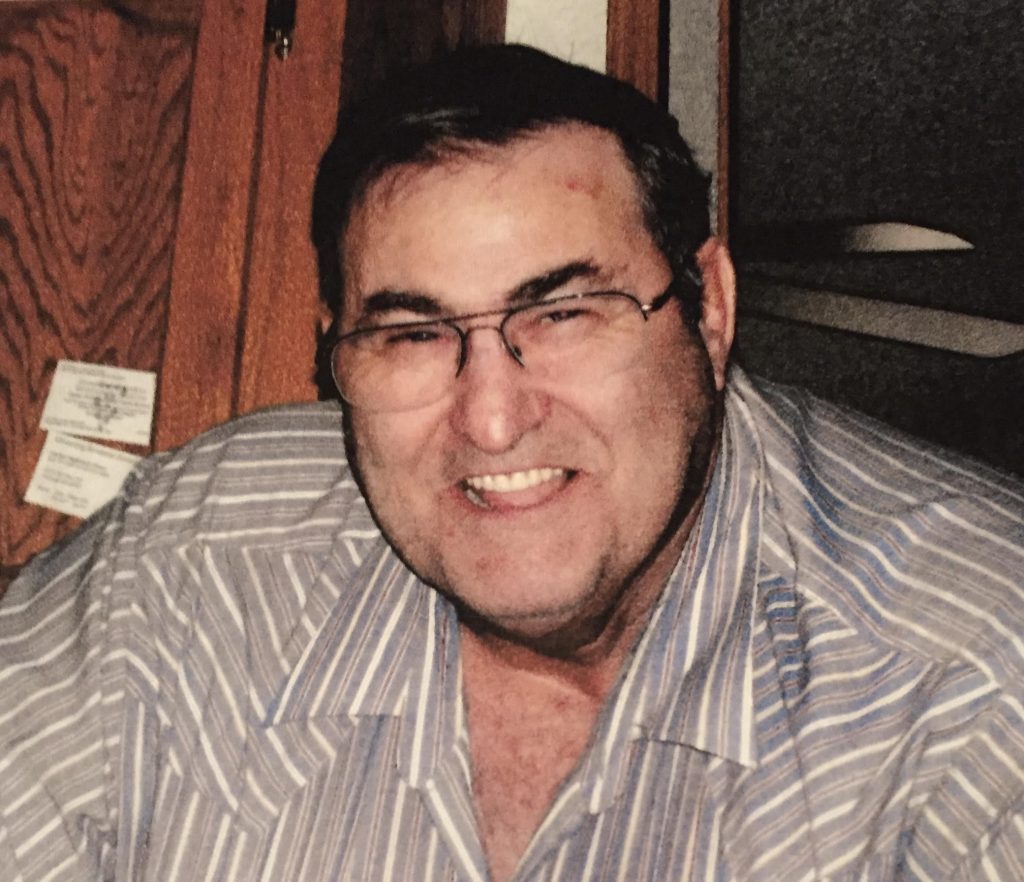 Roger was born on April 22, 1948 in Tuckerman, Arkansas, where he grew up until early 1963 when he moved to Kansas. He was drafted into the army in 1968 and worked to achieve his GED. He served for 10 months in Vietnam and received two purple hearts for injuries received in combat. He contracted Agent Orange, which resulted in cancer and other disabilities that followed. After serving in the Army he was a farmer until he started truck driving. He resided with his mother and was her caregiver and provider until her death. After his retirement, he didn’t have hobbies, but his favorite times were with his family, especially the little children. He was very giving and always wanted to help everyone.

The final year of his life was spent at the Good Samaritan nursing facility in Olathe, Kansas where his level of love and care was excellent.

He was preceded in death by his parents Ernest and Ella Callahan, 3 sisters, Barbara Ann Trull, Inalee McReynolds, and Mary Alice Curtis, brother Danny Callahan, two nephews and one niece.

He leaves behind two brothers, Leon and wife Pearl of LaCygne, Kansas, Jerry and wife Alice of Hampton, Virginia; two sisters, Carrie Ledom and husband Mike of Farlington, Kansas and Vicki Reeves and husband Harry of Lebanon, Missouri, and many nieces and nephews.

In lieu of flowers memorial contributions are suggested to Good Samaritan Society of Olathe, Kansas.