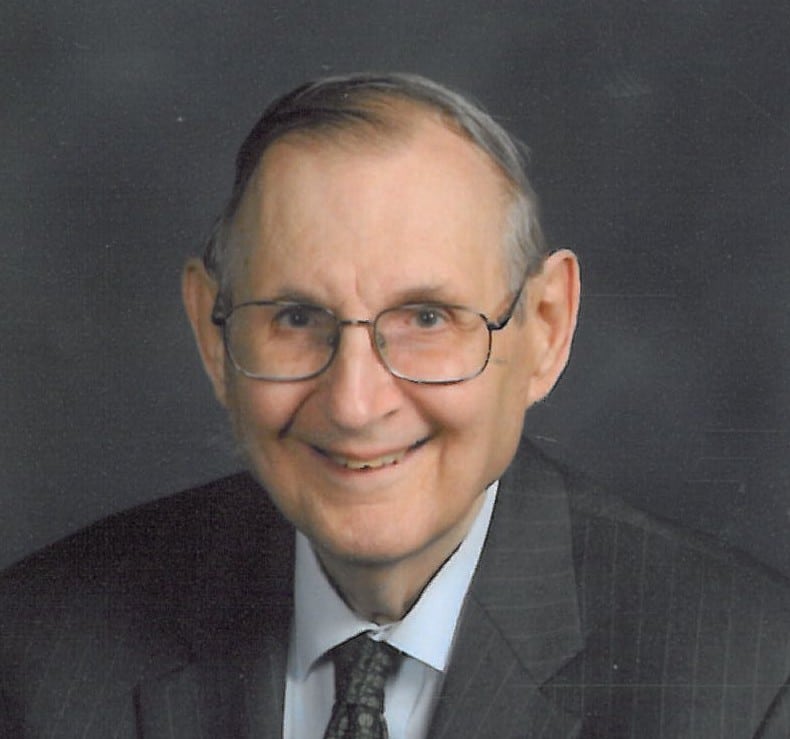 Roger Wayne Wischmeier, College Professor, Organist, Choirmaster, champion of congregational music and authority on the organ chorale prelude as used in worship, has died at age 78. Roger died at 4:00 a.m. on Friday, January 31, 2014.  He was under the care of Kansas City Hospice & Foxwood Springs, Raymore, MO,  where he had been a resident for the past 4 ½ years. During his lifetime, he resided in Iowa, Nebraska, Pennsylvania, Illinois, Kansas, and Missouri.

Roger was born in Sioux City, Iowa to Bernie and Ellen (Zulauf) Wischmeier on August 12, 1935. He was the eldest of three sons, followed by Richard and Paul. He graduated from Wilcox High School in Nebraska. He received both a bachelor’s and master’s degree in music from the University of Nebraska, Lincoln and a doctorate in church music and organ performance from Southern Baptist Theological Seminary in Louisville, KY. Dr. Wischmeier’s career in music spanned more than 60 years in churches and colleges. He came to Kansas City in October of 1989. Roger was the Dean of the KC Chapter of American Guild of Organists in 1994-95. He was also an avid supporter of both the Carillon Guild and the Kansas City Theatre Pipe Organ Club.

Roger was married to Wilma L. Augsburger in 1958. She preceded him in death. The quality of his life was greatly deepened by her love. He is survived by daughter Barbara of Midland, TX and son, David of Elgin, IL, two brothers, Richard and his wife Elaine of Central City, NE and Paul and his wife Kaye of Hastings, NE, in addition to nine nieces and nephews: Eric, Brian, John and Christine Wischmeier, Ramona Busenitz, Aleda Berry, Lori Flory, Miriam Griffin, and Martha Showalter.

The visitation and funeral service will be held at the Raymore Christian Church, 500 Peace Drive in Raymore, MO. Visitation: Wednesday, February 5, 1-2 pm and Funeral: Wednesday, February 5, 2:00 pm, preceded by a prelude of organ music at 1:45 pm. Arrangements are entrusted to Missouri Funeral Care. Private interment will be at the Freewater Cemetery in Wilcox, NE.

Memorial gifts may be made to: Kansas City American Guild of Organists, Lynn Bratney, KCAGO Treasurer, 8137 North Kirkwood Avenue, Kansas City, MO 64151. Donations are tax deductible. The family extends their deepest gratitude to all who offered prayers and support.