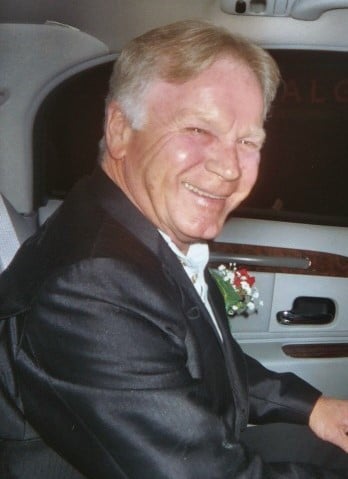 He was born in Jackson County, Missouri to his parents Robert James Goff and Eula Mae (Batten) Goff-Cunningham.

Ed started out in carpentry and eventually found his life’s work in and out of caves eventually retiring from Union Quarries, La Farge being his last quarry. However, over the years his work ethic, lunch box and thermos would accompany him to Marshall Junction and Sedalia for work opening and closing quarries throughout his career.

In his leisure time he loved to just take a drive. There were times he would end up in another state for dinner but, the most enjoyment came when he would drive across country just to visit family or gambling on the boats. In his earlier years, hunting and bowling were among his favorite pastimes.

He will be dearly missed by family, friends, and neighbors all who love him. Ed did not like to attend funerals. His wishes were not to have any services. Cremation by Heartland Cremation & Burial Society of Raytown, Missouri. 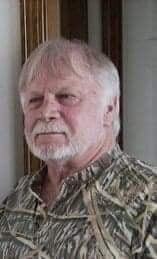 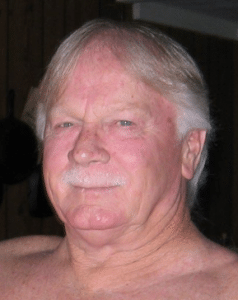 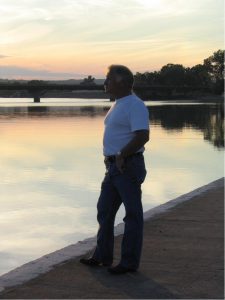