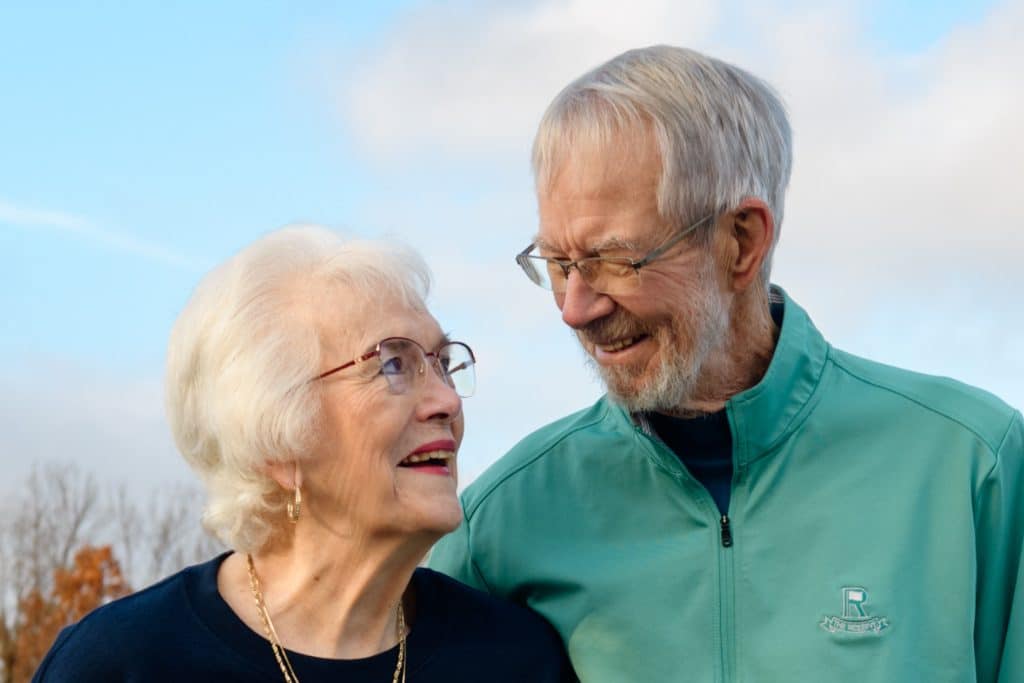 Ronald Dale Anderson of Beaverton, Oregon passed away surrounded by family on January 10, 2022 at University Hospital in Columbia Missouri. He was born on March 10, 1947 in Harrison, Arkansas to Myrtle (Fortner) and Nels Anderson. Ron grew up in Elkhart and Holyrood, KS and graduated from Elkhart, KS high school in 1965. He attended Kansas State University before enlisting in the United States Navy. His career in the Navy began as an enlisted sailor on the USS Enterprise during Vietnam and he retired as a Lieutenant Commander after nearly 30 years of service. He spent his post-Navy years working for U.S. Filter and Siemens working on projects across the United States and Canada.

In November, 1975 Ron married Connie (Jones) Anderson who survives. They enjoyed 46 years of marriage which also introduced him to a step-son, Marc Deiter (spouse Vicki), who survives with his family in Columbia, Missouri. Ron, known as Papa to his two grandkids, Lauren and Blake, loved spending time with them and watching and hearing about their activities. He is also survived by his brother Bill (spouse Gail) of St. George, UT and several cousins and other family members.

He and Connie enjoyed the naval stations that let them live in Virginia, South Carolina, Italy, Guam and Singapore. They were able to visit many parts of the world which made their goal upon retirement to see the United States and that they did. Ron enjoyed golf, reading and playing cards with friends and family. Everything he was involved with he left better than he found it in a silent, simplistic manner.

Ron was preceded in death by his parents, Nels and Myrtle Anderson, and a nephew Jason Anderson.

Per his wishes there will be no services.

Memorials are suggested to The Parkinson’s Foundation