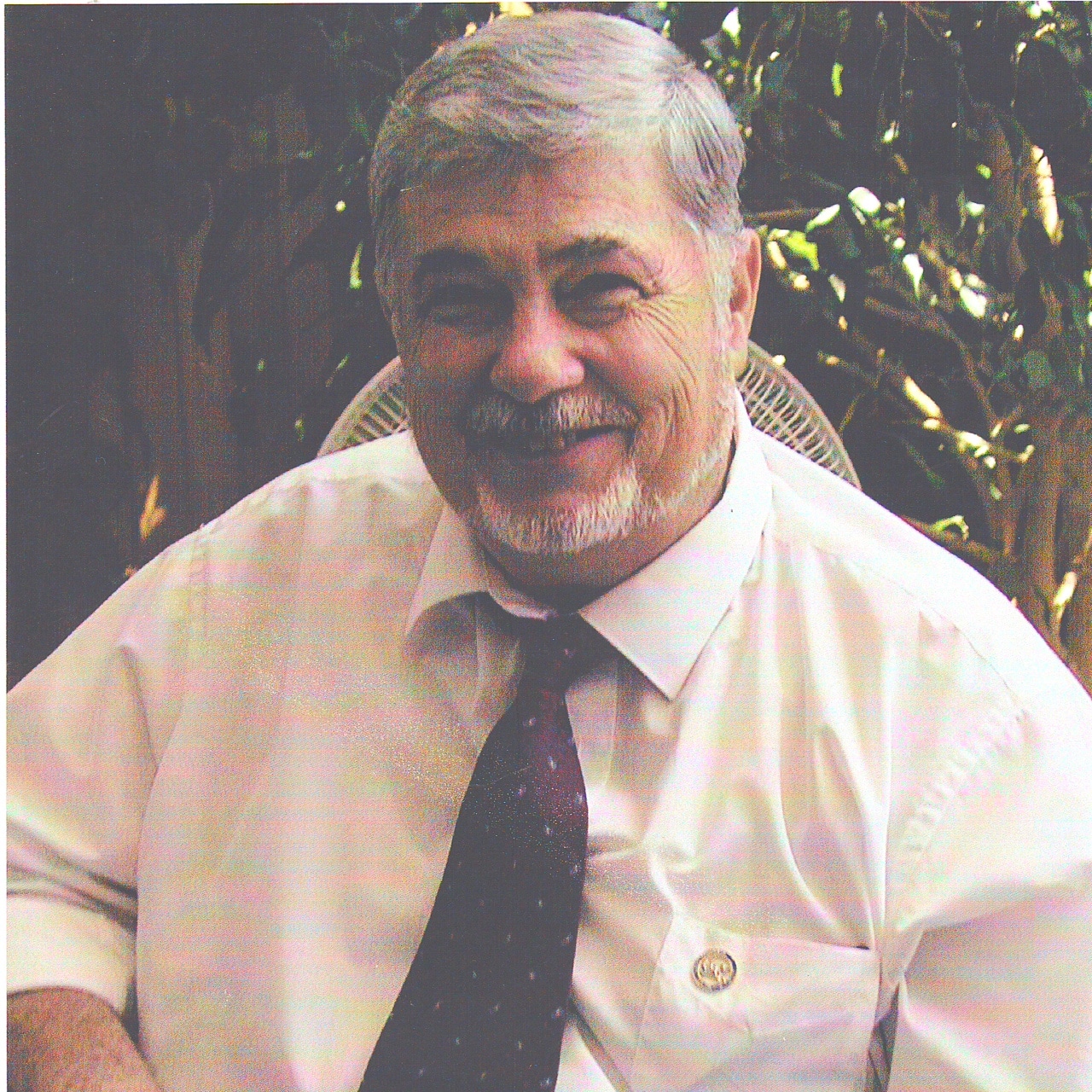 He spent his adult life in Central Missouri, where he worked as a meat cutter at Safeway in Jefferson City and later at Moser’s in Holts Summit.

Ron loved spending time at Union Hill Baptist Church in Holts Summit where he was an active member. His church family was very important to him, especially as his health declined.