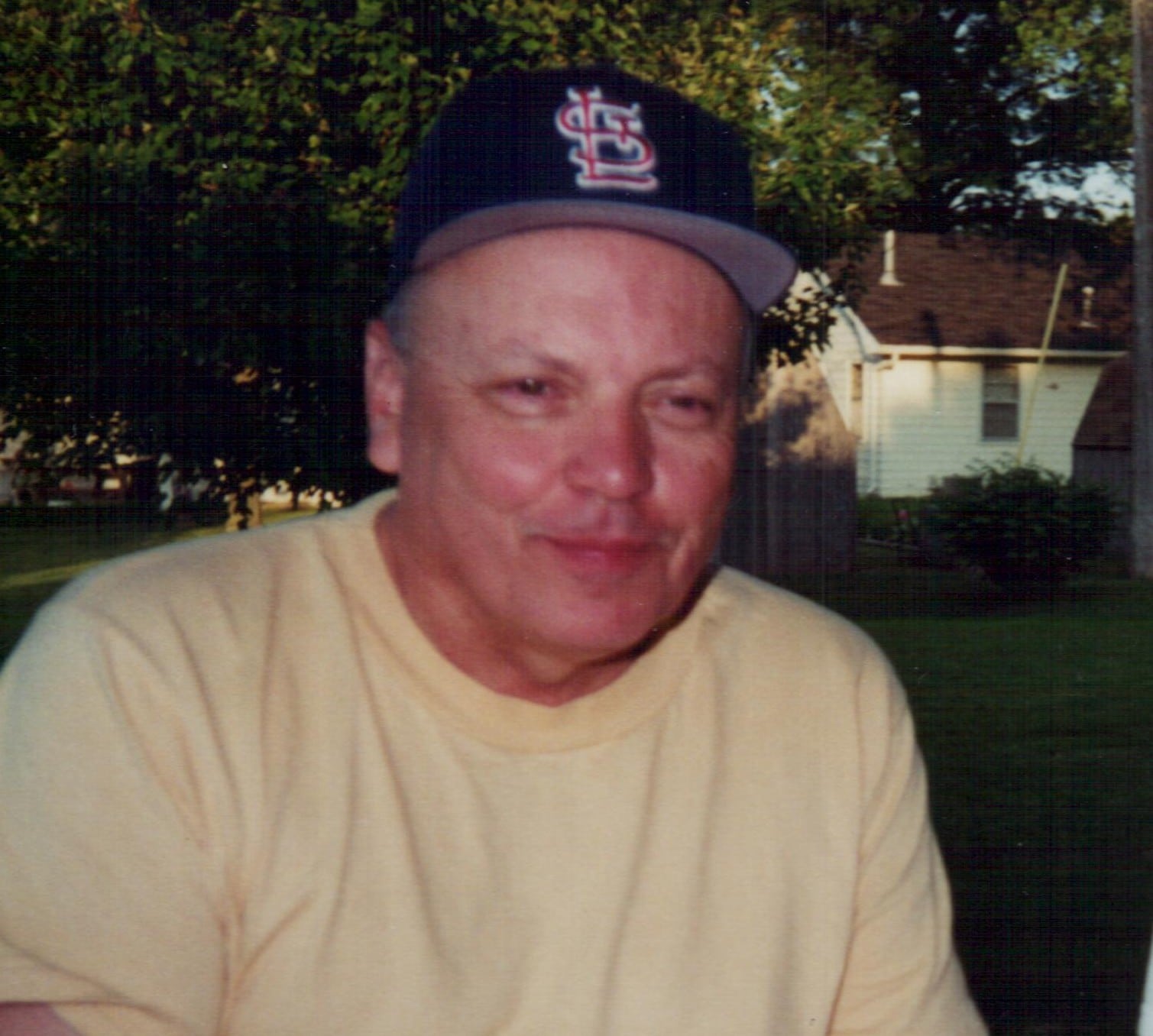 Ronald K. Poston, 73, of Sedalia, formerly of Macon, died on July 20, 2014 at his home.  Graveside services will be held at 1:00 p.m. Friday, August 8, 2014 at St. Charles Cemetery in Bevier, MO.  Ronald was born on January 25, 1941 in Kirksville, MO, the son of Leroy (Babe) and Juanita (Bennight) Poston.  He is survived by his wife, Donna of Sedalia, one son Brach Poston of Las Vegas, NV, one brother Wayne Poston of Columbia, MO, a sister in law, Emma Biondi of Macon, MO and a brother in law Dennis Fessler, of Macon, MO as well as other relatives.  Ronald is preceded in death by his first wife, Linda Poston, his parents, stepmother, Mary Lou Poston and a sister in law Norma Fessler.