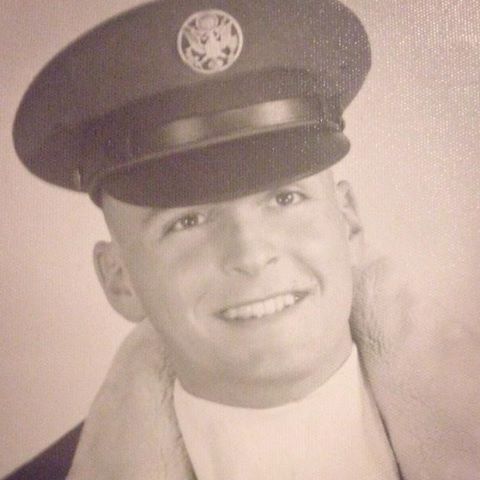 “Ron was a skilled technician who enjoyed helping his son and oldest grandson work on their cars and household projects. He was an athlete in high school and spent many years coaching his son’s baseball teams, attending his daughter’s volleyball games then later attending his grandsons’ games and granddaughter’s dance recitals. Grandpa Morris rarely missed sending birthday cards and yearly sent his daughter and son-in-law an anniversary card. Ron will be best remembered for his goofy nature (of his younger years… And his incredible memory of things from the past (good ‘ol days).”

He was preceded in death by his parents, and a younger brother Phillip Morris.