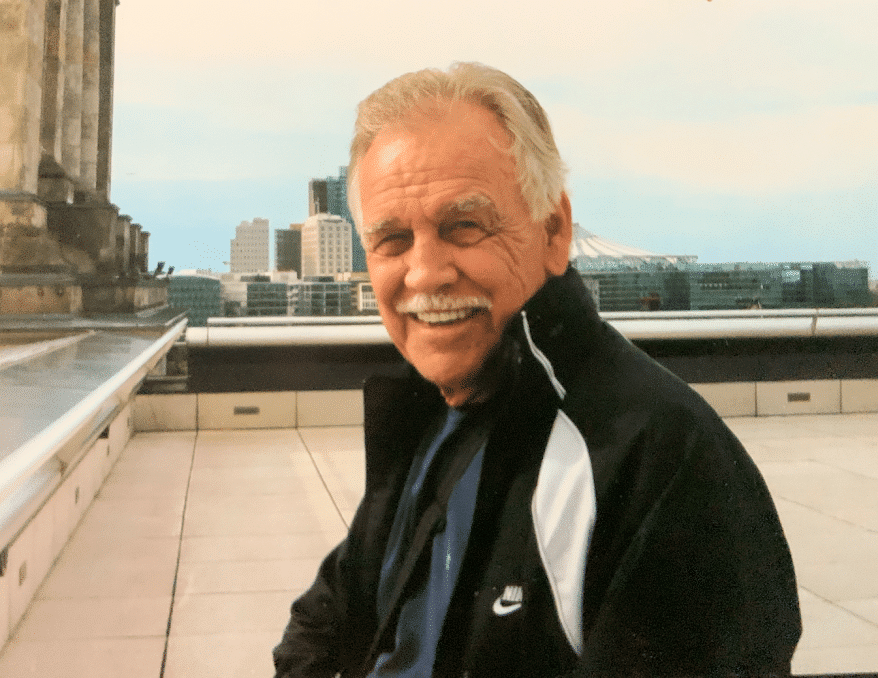 Ron Rardin, 80, Liberty, Missouri passed away November 9, 2020 peacefully at home from natural causes. Memorial services will be held at Pleasant Valley Baptist Church in Liberty, Missouri.  Due to the coronavirus, tentative services are scheduled for April 24 2021 with visitation at 9:00 AM and Celebration of Life at 10:00AM. Interment following the services at Johnson County Memorial Gardens at 1:00 PM. The family appreciates and thanks everyone for their thoughts and prayers during this difficult time.  In lieu of flowers, if you wish, contributions can be made to KU Medical Center Oncology Department in memory of Ron Rardin.

Ron was born June 21, 1940 in Pleasanton, Kansas. He was the son of Mabel and Louis Rardin.  After Highschool he served his country in the U.S. Navy.  After the Navy, he attended and graduated from California State University with a degree in Business Administration.  He was employed by the Federal Government in Physical Security.

He was a member of Pleasant Valley Baptist Church and enjoyed his small group and made many Christian loving friends.  He especially enjoyed his friends on Tuesday and Thursday where they would  meet for coffee and solve the world’s problems. He had been a past member of the Courtesy Team at PVBC.

Ron volunteered at Liberty Hospital at the reception desk. He was also a volunteer at Kauffman Center for the Performing Arts.  Ron’s goal was to volunteer 1000 hours. He had over 850 before the Coronavirus hit and unfortunately, Kauffman  was closed .