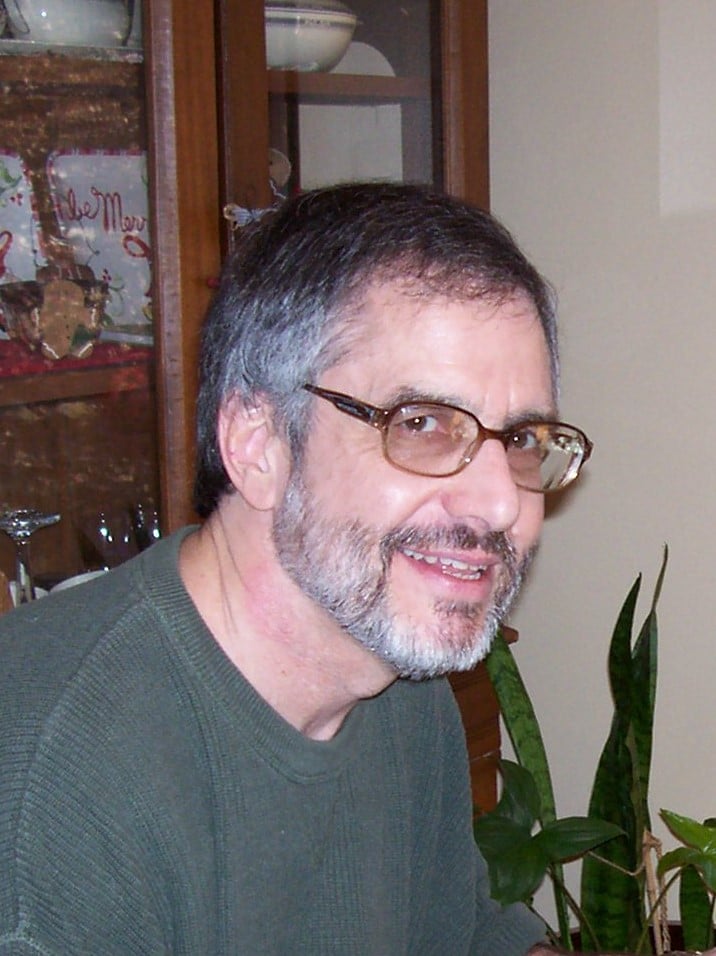 Ronald Schadt, 69, of Columbia, passed away March 23, 2018 at Provision Living from complications of Parkinson’s disease.

Ron was born in Pittsburgh, Pennsylvania on May 24, 1948. His family moved to Downers Grove, Illinois in 1950. He graduated from Downers Grove High School in 1966 and attended Michigan State University after graduation. Ron served in the United States Navy and was honorably discharged in 1968. He worked as a machinist in the Chicago area until his retirement in 2010.

He moved to Columbia in 2016. Ron battled Parkinson’s disease for almost 20 years. He was aided in his struggle by many healthcare professionals, family members, and friends. Ron and his family are particularly grateful to the nursing and care staff at Provision Living of Columbia for the care they provided over the last two years.

Ron was preceded in death by his mother, Anne (Merksick) Schadt and his father, Robert Schadt. Survivors include his brother, Jim Schadt (Linda) of Columbia; a nephew, Toby Schadt and family of Novato, California; and a niece, Amy (Schadt) Young and family of Kearney.

Memorial contributions are suggested to the Central Missouri Humane Society.