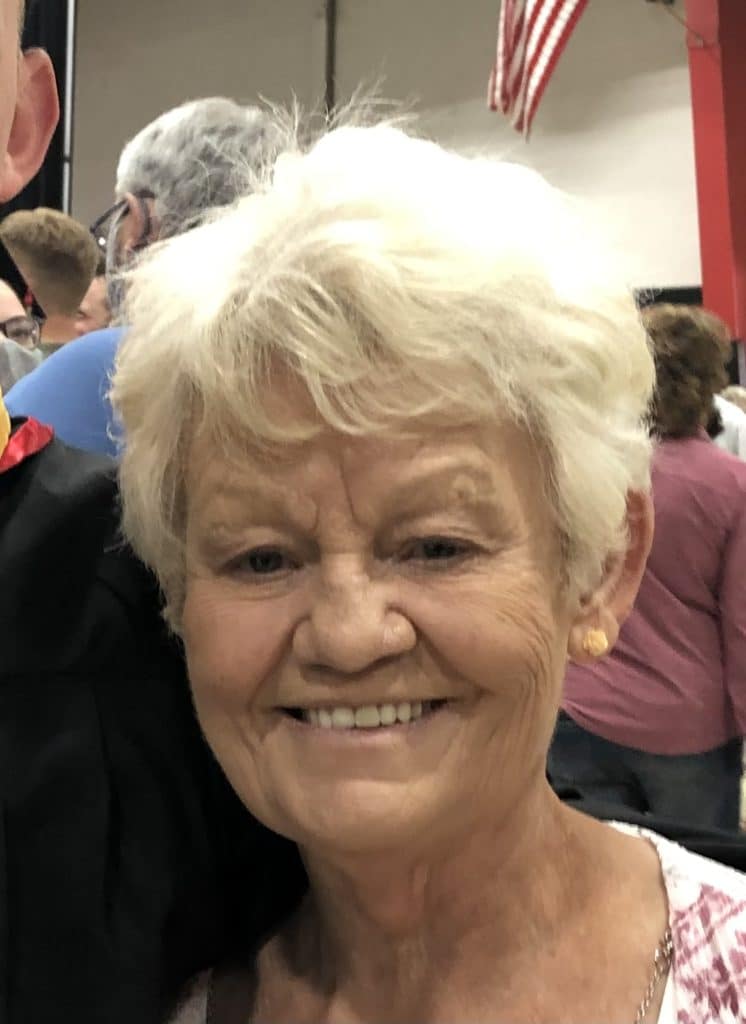 Rose Mary was born September 30th, 1949 to Erwin and Margret Claus in Hermann, Missouri where she graduated from St. George Catholic School. Rose Mary was someone that would do anything for her family. She always insisted on taking a week off to help when each of her grandkids was born. She raised two kids by herself without a lot of money or support and helped raised her eldest grandson, Blaine. She was a strong woman that had endured several struggles throughout her life. One of those struggles was mental illness, she had seasons of great times and seasons of lows. A few days before her passing, she stated that “through the power of prayer and right medication I was able to get better.” We are consoled she is now finally at peace and with her son, Rodd, and both parents. A huge thank you to Comprehensive Mental Health and her case manager McKenzie, Heather her nurse, and NP Buck. They provided her with compassionate care for several years. They helped her through some things we thought she would not overcome. We are grateful for their “Club House” where she went for socialization and support. Their dedication to helping those that are often underserved and suffering from mental health issues is remarkable.

She is preceded in death by her parents, Erwin and Margaret Claus; her son, Rodd Mitchell; and her late boyfriend, Dean Williams.

The family would like donations in honor of Rose Mary to go towards an outing for her Club House Group. Donations can be made out to her daughter Shelly Lister.