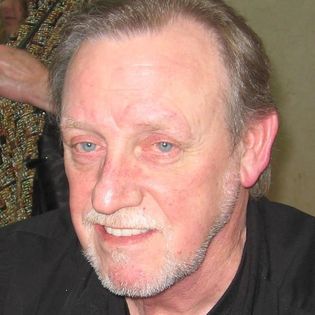 Roy was a proud Marine serving in the Vietnam war, with an honorable discharge June, 1972. During his life, Roy enjoyed music, singing/playing guitar with ‘Stan and Dan’, performing in the West Texas Howard Johnson circuit. He was also a regional manager for McDonald’s in TX, before being employed by Wyckoff Ink. He ended his career working for Pavlich, Inc., Kansas City, KS, as an over-the-road driver starting February 1996. He moved from driver to dispatcher, February 2002 working in the office until his death. Roy has also served several terms as Commander of Jarchow-Schroeder American Legion Post 61, Kansas City, MO.