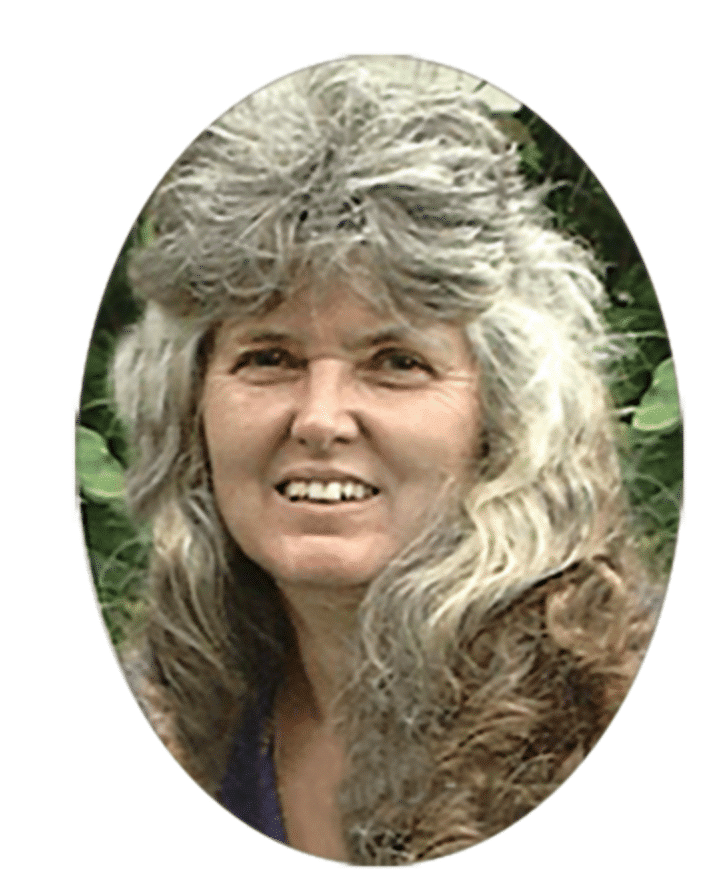 “But that the dead are raised up, even Moses made known in the account about the thornbush, when he calls Jehovah ‘the God of Abraham and God of Isaac and God of Jacob.’ He is a God, not of the dead, but of the living, for they are all living to him.” (Luke 20:38)

By 1955, the Merithew’s were settled in Oxford, Connecticut. After graduating Southbury High School in 1964, Ann attended and graduated from nearby Quinnipiac College in Hamden, Connecticut in 1966.

On May 9, 1981 Ann married into the Rovero family and gained 2 sons Jesse Rovero of Danbury, Connecticut and Todd Alan Rovero of Fairfield, Connecticut.

After graduating from Florida College of Natural Healing in 2001, Ann practiced massage therapy and gave comfort to many cancer patients specializing in lymphatic work until her retirement.

“As early as 1961, my shy classmate refused to pledge allegiance to the flag at school and explained to me – she owed allegiance to Jehovah.

While pregnant in Spring 1971 on Ewa Beach, Hawaii, a brother knocked on my door presenting a very timely magazine on the family. He returned with his wife and together they kept me focused and encouraged during a particularly difficult time.

By that fall we had returned to the rural life of Oxford, Connecticut where my German shepherd ran loose on the property. Later I found out she had kept the Witnesses from calling on me. When my brother Bill came for a visit from Florida he was packing a very small bag of clothes and a very large suitcase of Watchtower Bible literature — he wanted to share with me the Bible truth he was learning.

After that visit, I was moved to call the Kingdom Hall and ask for a Bible study. I studied Jehovah’s Word with a pioneer couple and researched long hours in the library until there was no doubt left in me. All that studying culminated in my baptism as one of Jehovah’s Witnesses on November 2, 1975 in Monroe, New York. This was the beginning of my ‘getting a firm hold on the real life.'” (1 Tim 6:19)

During Ann’s pioneer years, she saw Jehovah’s generous hand extended to her in many privileges of travel: to the branch facility in Krugerdorf, South Africa; Madrid, Spain; Lisbon, Portugal; Brooklyn, Wallkill, and Patterson, New York; Paris, France; and she attended international conventions in Poznan, Poland in 2009; and Dublin, Ireland in 2012.

Ann was a zealous Bible student most of her adult life. She sought every opportunity to make Jehovah’s name known and share the value of the coming Kingdom ruled by his Son, Christ Jesus.

“This means everlasting life, their coming to know you, the only true God, and the one whom you sent, Jesus Christ.” (John 17:3)

Ann’s love for Jehovah moved her to take advantage of every situation to make his Name known and to teach the right hearted.

On behalf of the Merithew Family, we thank you from the bottom of our hearts for your thoughts, prayers, and many acts of kindness during this difficult time. We will never be able to fully express the depth of our appreciation  for the unending support of our spiritual family. We recognize that you share in our sadness and pray that you too will find strength, peace, and comfort.
Special thanks to Hospice of Treasure Coast, Caldwell, and Crossroads Kansas City, Carondelet Manor, Yates and Heartland Cremation & Burial Society.