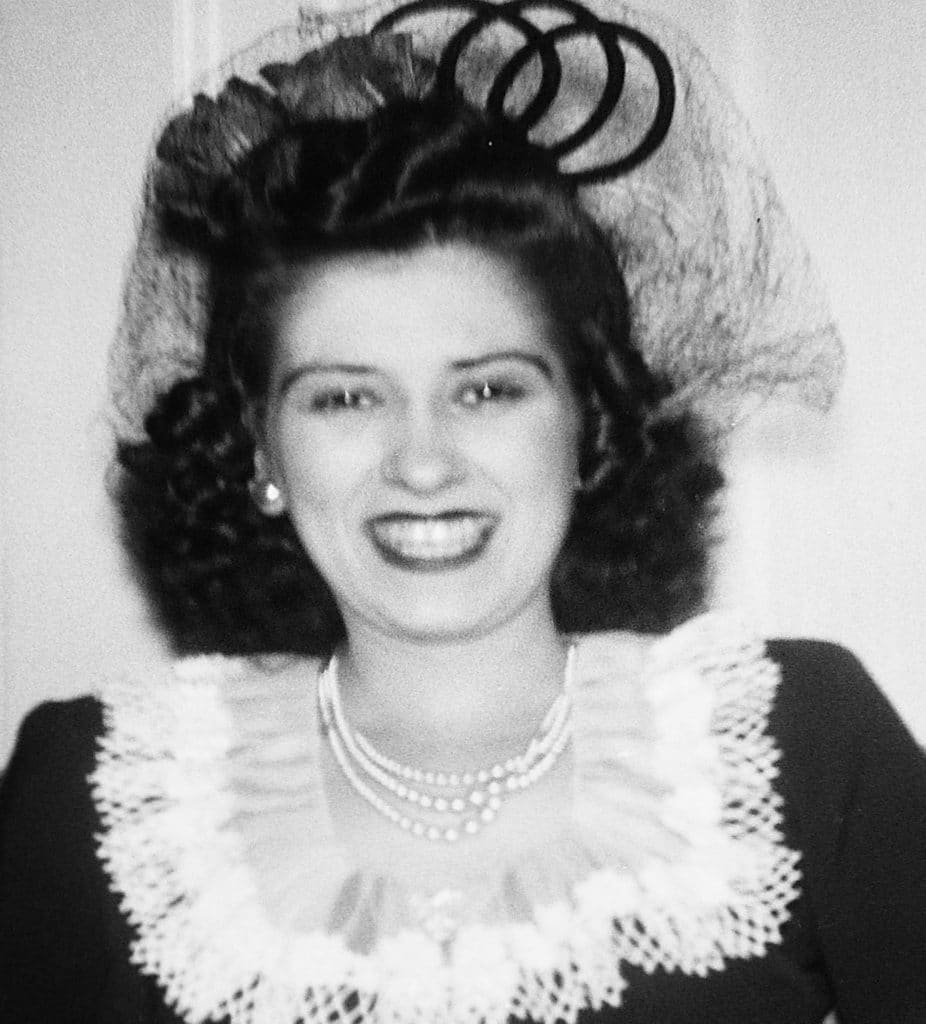 Ruth Evelyn (Dyer) Mitchell, 94, born September 12, 1923, passed into heaven November 16, 2017. She was the only child of Florence and Gilbert Dyer. She graduated from Southeast High School in 1940, and worked at Montgomery Wards.

She was predeceased by her husband William (1990) and her infant son, William Jr. (1951) and her son, Dennis (2007). She is survived by her sons, Steven, Jeffrey and daughter, Teresa (Richard) Hernandez.

She had 7 grandchildren and 13 great-grandchildren. In 1949, she married William Anthony Mitchell and had five children. They lived in south Kansas City for 25 years before moving to Harrisonville MO where she lived for 23 years, 11 years at the Lake of the Ozarks and the last 5 years in Independence MO. She enjoyed fashion and dancing in her youth. She also enjoyed entering contests, collecting recipes, baking, traveling and being with her family.

Graveside services will be held 11:00 AM, Tuesday, November 21, 2017 at Mt. Moriah Cemetery, 105th & Holmes. In lieu of flowers, the family requests donations to the ALS Association or the Alzheimer’s Association.