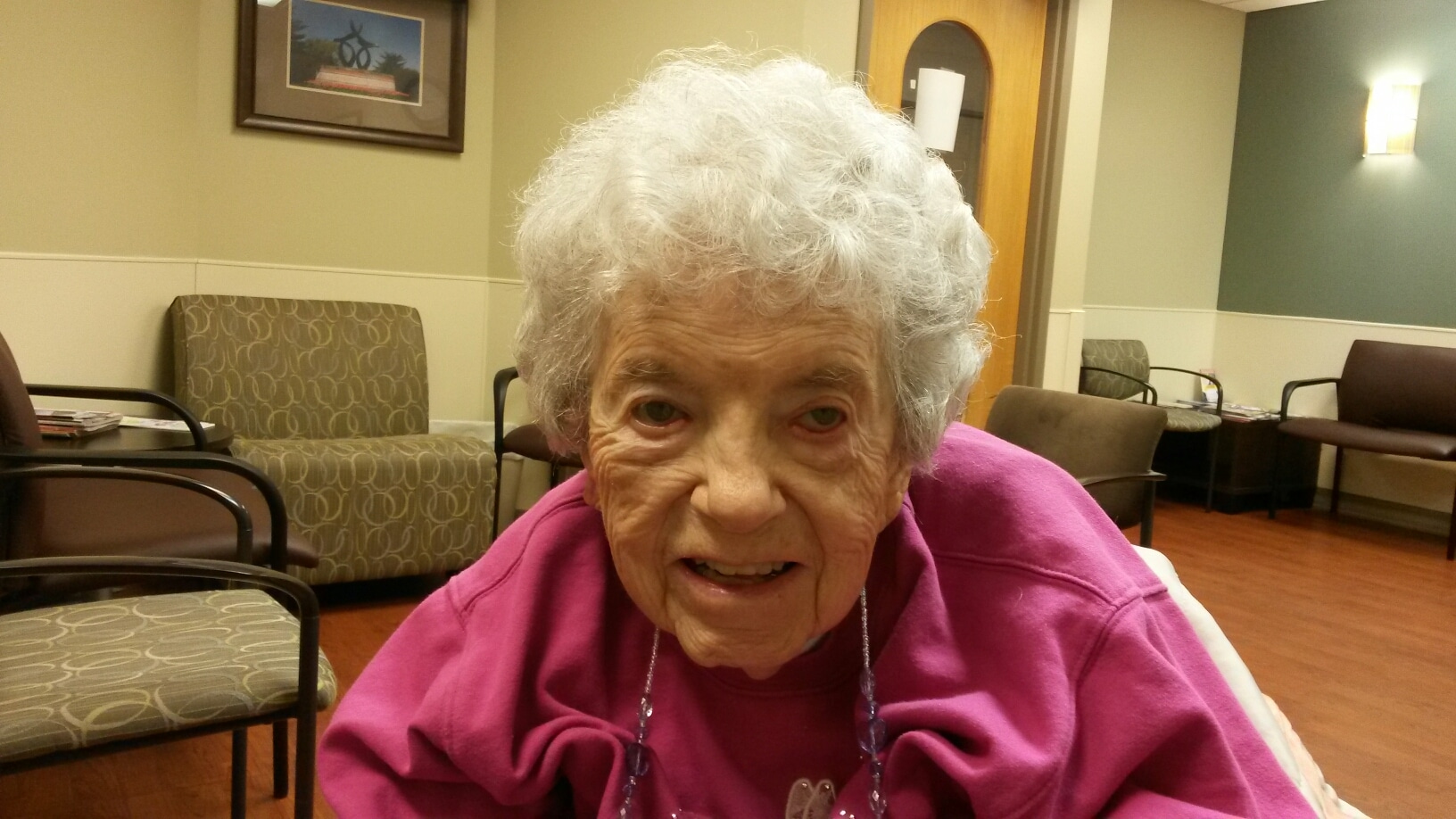 Ruth Lee (Piacentine) Barr, 94, passed away peacefully at her home in Columbia, Missouri on Saturday, September 17, 2016. She was born in Milwaukee, Wisconsin on November 22, 1921 to Hilda and John Piacentine. On October 27, 1951, Ruth married Robert Alvin Barr. Robert preceded Ruth in death on August 4, 2004. Also preceding her in death was her oldest son, Robert Jr, her sister June, and her brother, John.

Ruth received a Bachelor of Art degree in Occupational Therapy from Mount Mary University in Milwaukee, Wisconsin. She spent over 50 years of her life as an Occupational Therapist, during which time she was recognized for many achievements. Her most notable accomplishment was inventing a process which allowed the blind to read and write from left to right just like a normal sighted person. Besides being an OT, Ruth was also an accomplished pianist. She received a master’s degree in Music from Webster University in Webster Groves, MO. For many years she and her partner, E J Hale, toured through the state of Missouri playing to appreciative crowds at nursing homes, retirement communities and other small venues.

After spending almost 60 years in Webster Groves, Ruth moved to Honolulu, HI to be with her son, Richard and his family. Desiring to come back to Missouri, she accepted an invitation to live with her niece, Cheryl, and nephew, Scott, in Columbia, Mo. That is where Ruth remained until she was called home to heaven.

Ruth lived a remarkable life. She loved everyone and in turn everyone loved her. She enjoyed going to church, socializing with people, and playing card and board games. She also enjoyed going to movies, concerts, plays and yes, even football games!

We will forever be indebted to Ruth for all she taught and gave the world. Her positive attitude, infectious smile, and general desire to help others are gifts she shared with us all.

Burial for Ruth will be on Thursday, October 13, 2016 at 11:15am at Jefferson Barracks Cemetery in St Louis, Missouri. A memorial mass will be held on Saturday, October 15, 2016 at St. Cletus Catholic Church at 10am with a short reception in the Parish Hall after the mass.

In lieu of flowers, the family is asking that donations be made to the National Federation of the Blind or Special Olympics. Specifics on how to donate to either of these organizations can be found at Caringbridge.org/visit/RuthBarr.