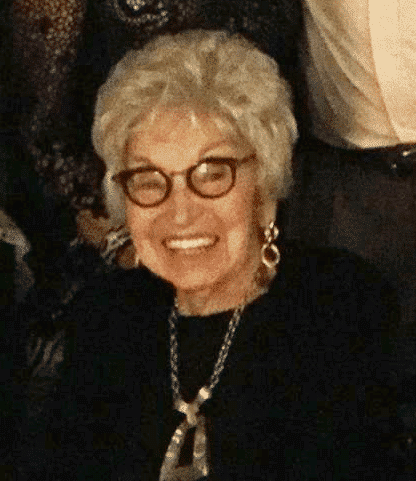 Ruth Lippert Huneycutt made her transition at her home on November 1, 2016. She was preceded in death by her husband Paul Huneycutt in l989. Ruth was the last in the line of Lipperts, who were actively involved in their community and for which Lippert Lane in Independence was named. Her remarkable and glorious life of 95 years touched and influenced many people as she carried on the tradition of community involvement. Ruth served on many boards and was president of various cultural and fine arts programs at both the local and state level. She was a music teacher at Sunset Hill in Kansas City and the Independence School District from where she retired in l982 as the elementary music consultant. In addition to giving piano lessons, she was an organist and choral director at several local churches. Ruth is survived by two daughters: Paula Hight, Lake Tapawingo and Celia Huneycutt, Leawood, KS. Per her request, there will be no service or visitation. Donations are welcome at Wayside Waifs, 3901 Martha Truman Rd, KCMO 64137 or any animal shelter of one’s choice.

Ruth enjoyed putting her creativity to good use in writing clever rhymes to send the girls on scavenger hunts and she especially loved spending time with them on their annual trip to the Cayman Islands. She just couldn’t leave this earth without a final rhyme!!!

“ Drink a rum punch to ME
And send my ashes out to SEA.”