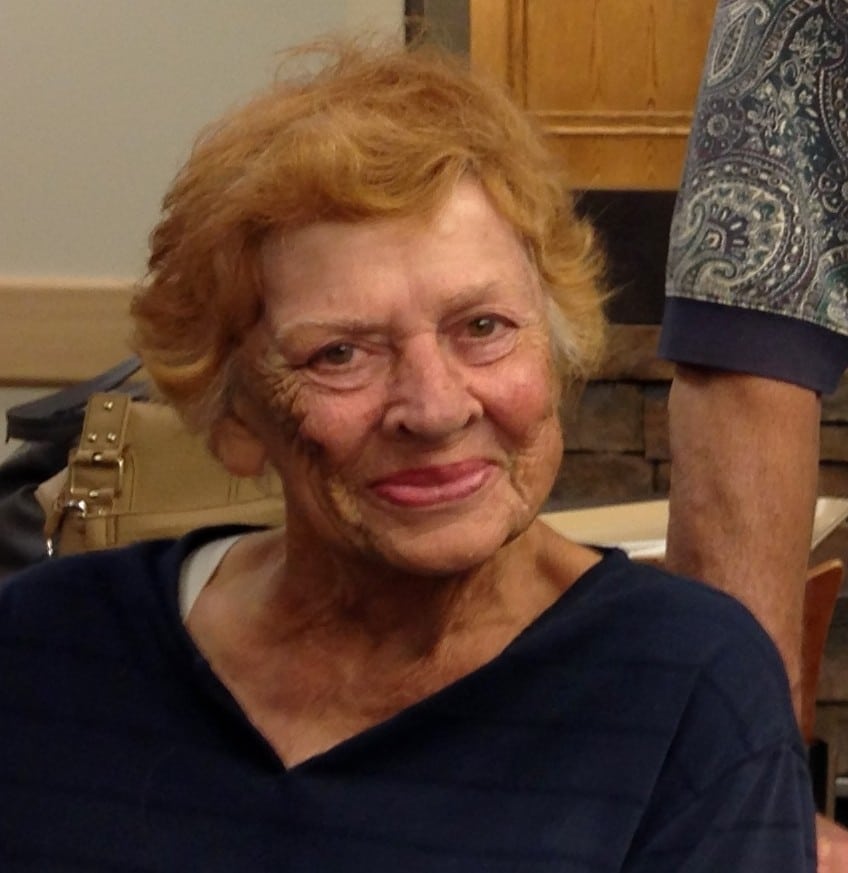 Ruth Yewell, 80, Kansas City, Missouri passed away on August 28, 2015.  She was born on October 25, 1934 in Koshkonong, Missouri.  She was known by many as “Sis”, and to her great grandchildren as “Grandma Donut”.   Ruth was the oldest of three children, and traveled a lot with her family when she was a child.  She made her home in Kansas City, Missouri and graduated from East High School.  Ruth was never far from family and always surrounded by those she loved and loved her.  She married and raised her 6 children across the street from her sister and her family, and lived just blocks away from her parents.  She loved spending time with her sister, Barbara, and her brother, Roger. The trio had coffee together almost every morning, but always on Sundays.

She retired from AT&T in Kansas City, Missouri in 1996 which gave her plenty of time to do what she loved to do most: run around town in her car, visit with friends and family in person and over the phone, and of course, go to Las Vegas with her sister.

Ruth Yewell was preceded in death by her parents, Earl and Wilma Swope, husband, Ed Yewell, daughter, Lori Yewell, son, Steve Yewell, nephew, Randy Rue, sister, Barbara Rue, and sister-in-law, Saundy Swope.  She is survived by her brother, Roger Swope, children, Carla Ford, Denise Keener (Michael), Lisa Yewell, and Mike Yewell.  She is survived by her niece and nephew Patricia and Douglas DeGhelder, grandchildren Justin, Jared, and Jordan Hunt; David Yewell and Magally Portillo, their children Liam and Madelyn; Joseph and Steven Keener, Madison and Mackenzie Hunt, Mindy and Justin Eddleman, their children Nathan, Addison, Logan, and Olivia; Kadi and Gary Converse, and Kelli DeGhelder.  Ruth is also survived by many nieces and nephews that she loved and cared for very much.

Ruth will be buried at Wayside Cemetery in Koshkonong, Missouri.