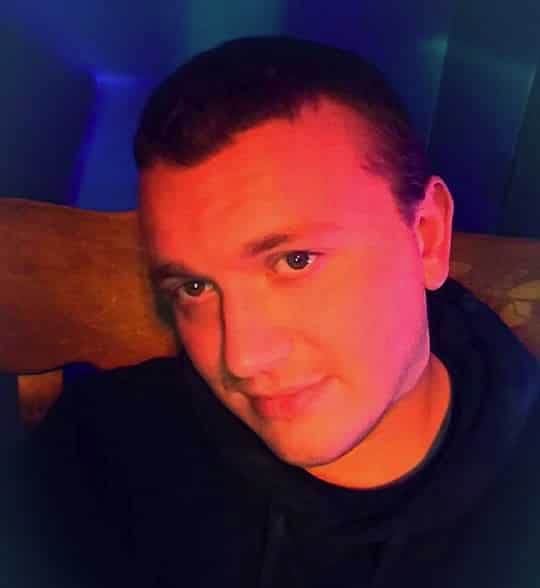 Ryan Nicholas Rossiter,24, of Independence, MO passed away December 9th, 2017 in Gladstone, MO. Memorial services will be held at 1pm, Saturday, December 23rd, 2017 at Trinity Christian Center, 5005 North Brighton Avenue, Kansas City, Missouri 64119. Visitation will be held at 12pm prior to the service, at the church. Graveside ceremony will be held after the services at Glenridge Cemetery, 2450 State Highway B Liberty, MO 64068.