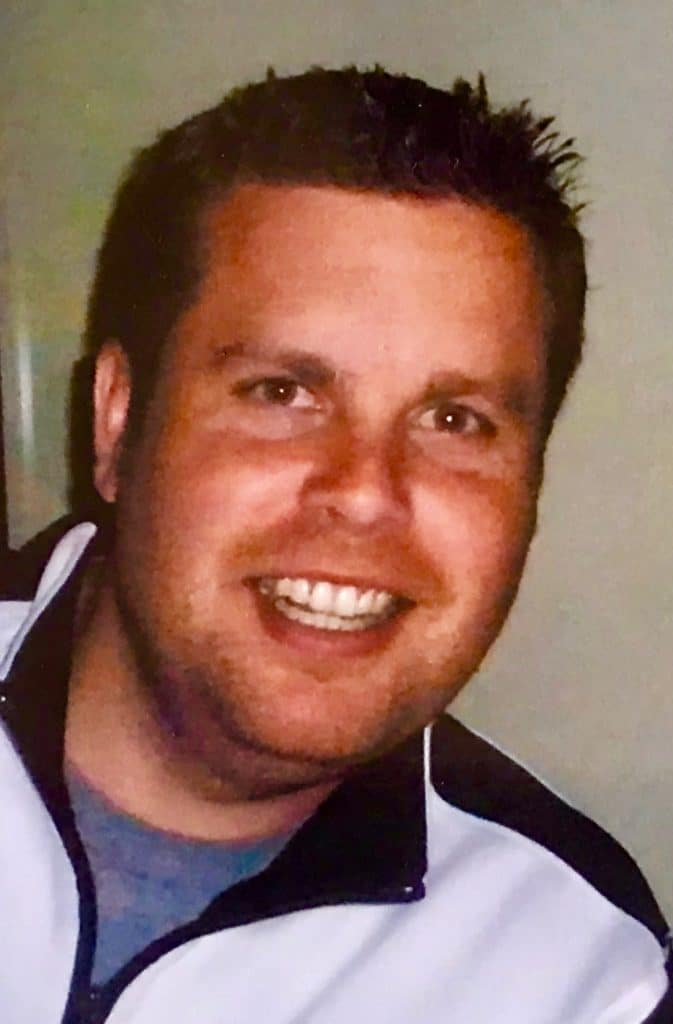 Visitation will be held from 1:30 to 3 p.m. on Saturday, November 18, 2017 at Broadway Christian Church, 2601 W Broadway, Columbia, MO 65203. The memorial service will be held immediately following the visitation at the church, and will be officiated by Rev. Terry Overfelt. Interment will be held at Columbia Cemetery at a later date.

Ryan was born on May 30, 1981, in Bloomington, Illinois, to Steve Ward and Marilee (Hoium) Ward. He was a 1999 graduate of Rock Bridge High School and went on to receive a bachelor’s degree in finance from the University of Missouri. He was a loyal fan of the Chicago Cubs, Bears, Bulls and Blackhawks and enjoyed seeing each team win a championship. Ryan was employed in the hospitality industry with Holiday Inn Executive Center of Columbia.

In lieu of flowers, memorials may be given to Broadway Christian Church, 2601 W Broadway, Columbia, MO 65203, or the Foundation for Barnes Jewish Hospital, One Barnes-Jewish Hospital Plaza, St. Louis, MO 63110.