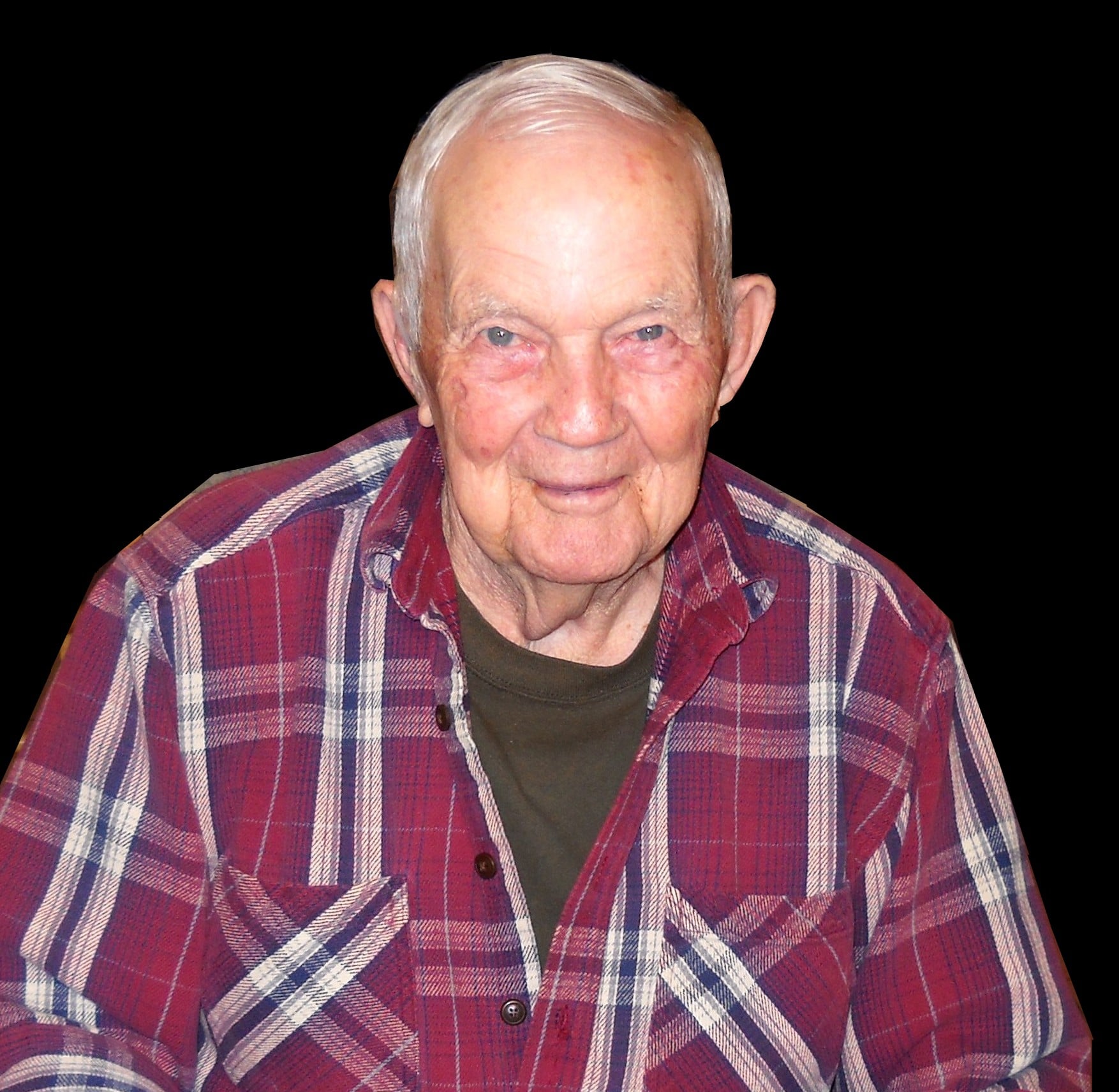 S.M. Sexton, 92, of Columbia passed away Thursday, December 3, 2015 at Columbia Manor Care Center.  Services will be held at a later date.  Mr. Sexton was born January 11, 1923 in Thorpe, WV.  Shirley was raised on a farm in Michigan and later married Ruth Ida Harmeier on May 17, 1941 and she has preceded him in death in 2010.  He served in the Army during World War II in Europe and then worked for Dow Chemical Company in Midland, MI for 30 years.  He enjoyed the outdoors, wildlife, and woodworking. He is survived by his son, William Sexton of Columbia, two daughters, Judy Gerzeski (Jim) of Goshen, IN, Norma Smith of Indianapolis, IN, two grandsons, Nicholas Sexton and Jeremy Sexton both of Bay City, MI, and several great grandchildren.