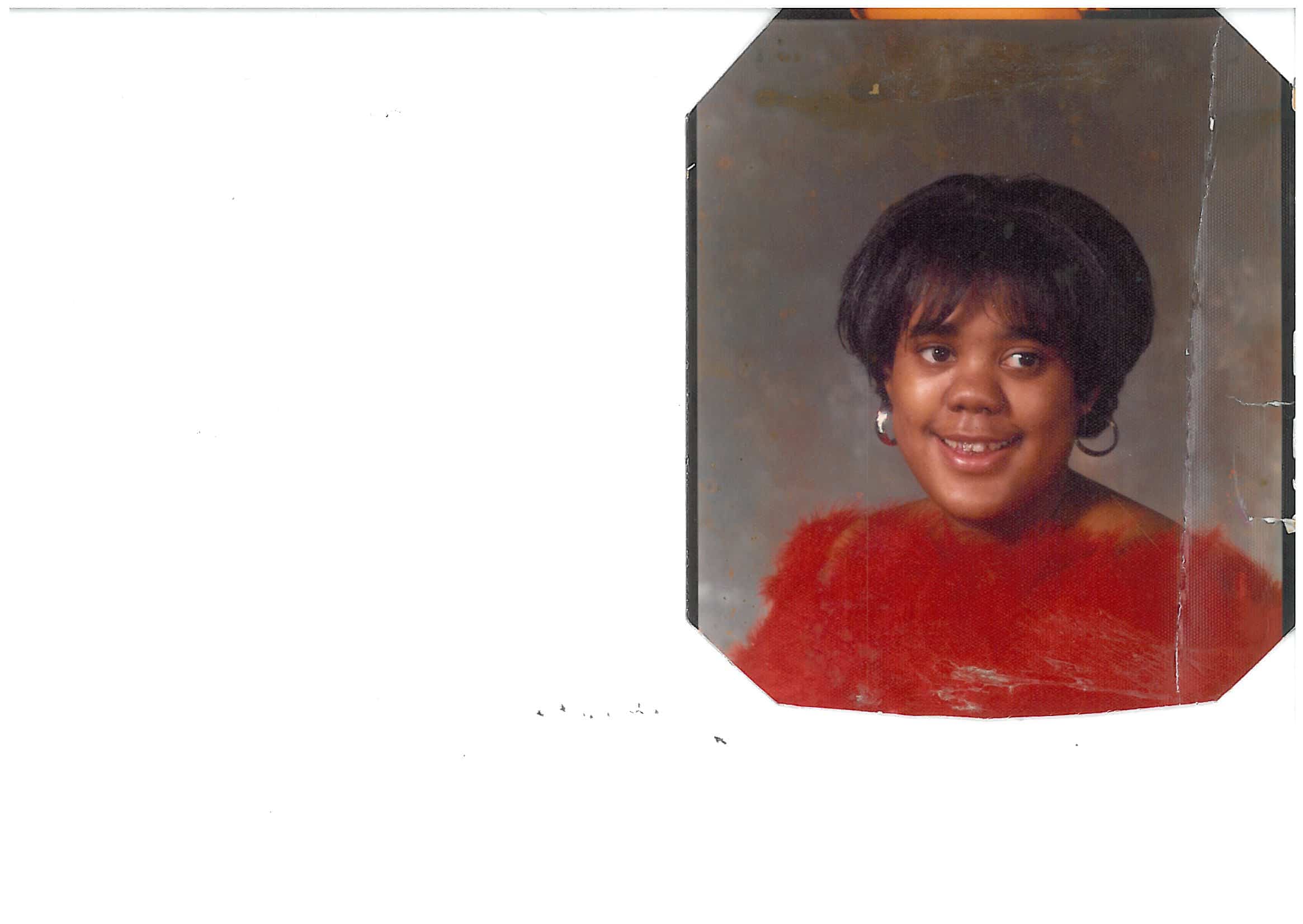 Sharolyn Charles was born on May 16, 1957 to Shirley Brooks and Charles Brooks, Sr. Both parents preceded her in passing. She fell in love at the age of 11 with Calvert Charles, Sr., who became her husband at the age of 20, with him he brought a son, Calvert Charles, Jr. Her husband and her son also precede her in passing. She dreamed of becoming a mother of two wonderful daughters. Her dreams became reality with the birth of Rameshia and Katrina Charles. Not only did she want to be a great mother, she took pride in being the best sister that she could be to her siblings, Tamiko Taylor (Damon), Cynthia Jones (Wade), Patricia Hines, Charles Brooks, Jr., Darrel Brooks, Larry Brooks (Carolyn), Kelvin Brooks (Kim), Victor Brooks (Rasha), Cynthia Bell (Joseph), Walt Earl Charles, and Katherine Turner.  Sharolyn’s goal on this earth was to be special. She wanted to be more than an Aunt or caretaker.  She wanted to be as close to a mom as possible so she adopted the nickname “Nanny”. She started by keeping her nieces and nephews, who each hold a special place in her heart. They include Shaun, Charlie, Rachel, Angie, Tiara, Quetta, Clifford, Eric, Ashley, Shakeela, Jeffery, Tyrone, Darryle, Jr., Shanika Christopher, Andre, ShaTarra, Jeffone, Larry, Rico, NaQuan, and Tra’Von. Nanny then extended her expertise out into the community. Nanny is a second mother to the masses. Her wisdom, strength, honesty, trust, and PLATINUM HEART made her stand above the rest. As time passed Nanny wanted to be even more. She wanted to be a grandmother. Her wishes were granted with Jonea Charles, Calvert Charles, III, Idarus James, Jamia Charles, and preceding grandma in passing, Sha’ley James. There are a great host of great nieces and nephews as well as friends and family that she leaves to carry on her legacy. Sharolyn chose to leave this life on December 28, 2011. She had faith that her family would continue to do what she expected of them, which is stay together, take care of one another, and keep moving forward.