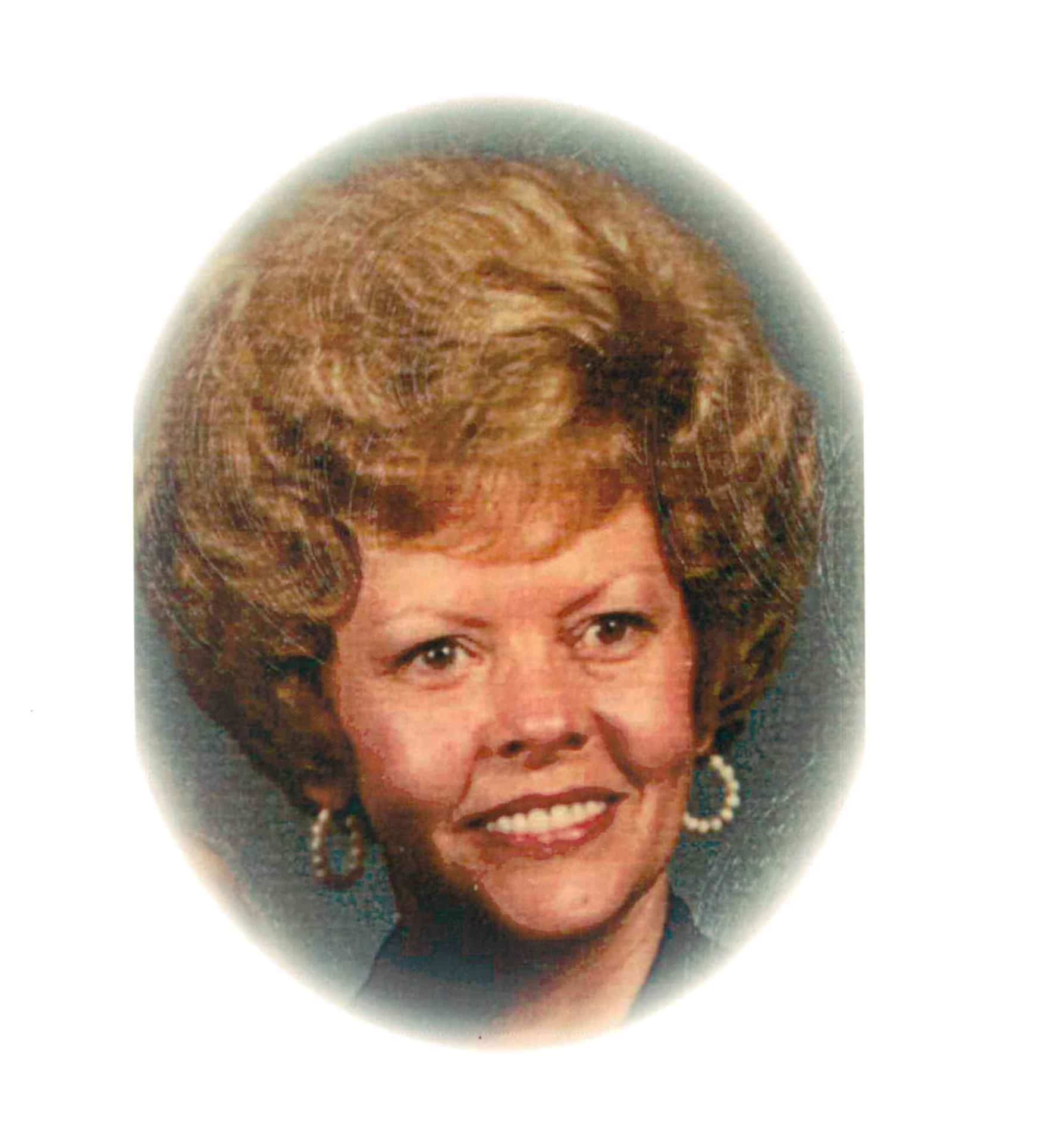 Shelby Jean Chapman, 80, of Raytown, Missouri, died in her home on July 21, 2016 surrounded by family. Visitation will be held on Tuesday, August 2, 2016 at 12:00 PM with the Funeral Service immediately following at 1:00 PM at Heartland Cremation & Burial Society. Graveside service to follow at Mount Moriah Cemetery in Kansas City, Missouri.

Shelby Jean was born on May 30, 1936 in Kanawha Falls, West Virginia to Frederick H. and Vadia L. Rogers. She was preceded in death by her parents; Terry Miles Chapman, Sr.; son Terry Miles Chapman, Jr. (Timmy); and brother Frederick J. Rogers. Survivors include her sister/adopted daughter, Patty Parker Evans; brothers, Franklin, Thomas and Dan all of West Virginia and Philip of Missouri; sisters, Beverly of West Virginia, Rose of Missouri, Sharon of Michigan, Joyce of Florida and France of Rhode Island.

I remember; we were very close in our younger years. We went to school together in a little two room school house at Ronda. Our mother told Shelby Jean she was to watch after me because she was my older sister. And boy, did she take that job seriously. We used to walk to the old company store together, (I didn’t like to walk in the dirt) I’d walk on the road and Shelby Jean would holler at me and tell me, “Mickey you get off that road, there’s a car a coming.” And she’d say, “I love you and I don’t want anything to happen to you.”

One day we found an old extension cord with a light on it. It didn’t have any insulation on it. Shelby Jean touched it and said it tickled her and she told me to touch it. Well, I didn’t have any shoes on, and boy, I was dancing up a cloud of dust before our Dad reached and jerked the cord from the power. Shelby Jean told me I’d be okay and said she’d never do something like that again.

I wish I could have been closer to Shelby Jean in our later years. In God’s plan, the still small voice may come to us and may sound like the voice of Shelby Jean

I love you Shelby Jean,