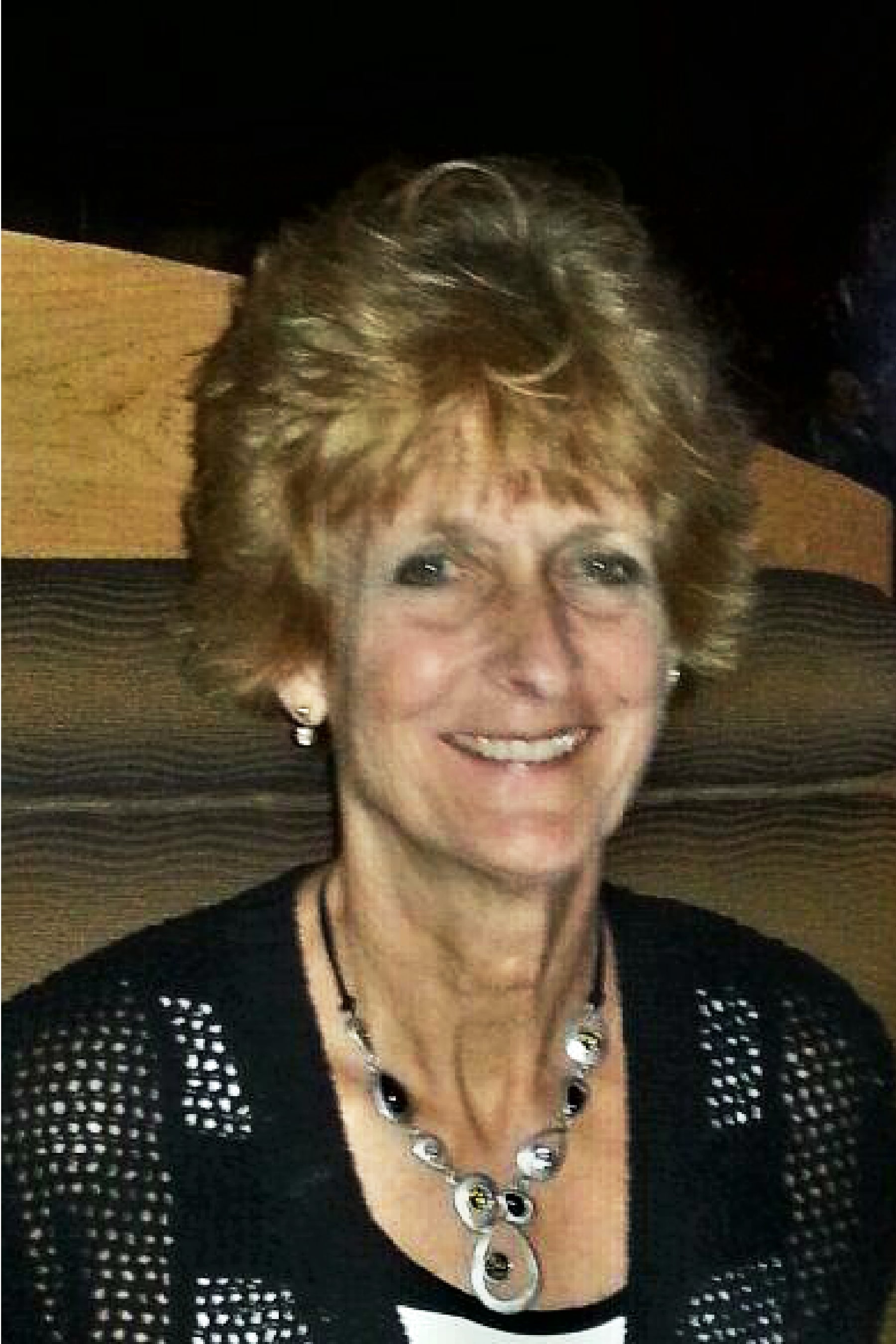 Shirley Ann Henson, 63, passed away at her home on February 28th with her family at her side. Memorial services will be held at 11 a.m., Thursday, March 5, 2015, at St. Gabriel’s Catholic Church, Kansas City, MO.

Shirley was raised in Kansas City where she attended North Kansas City High School. She later graduated from welding school and went on to work for 24 years as a welder at Weld Wheels and PMI Food Equipment. Most recently she worked as an Assistant Manager at QT for more than 10 years. She loved adventure and was an avid certified scuba diver, billiards player, and tri-athlete. Shirley competed in seven triathlons and could often be found at her local YMCA swimming morning laps and training. She enjoyed spending time with family and friends; including her annual “Sister Trip” with sisters Barbara and Donna, meeting with her NKCHS Reunion Group for taco nights, and teaching her grandchildren how to swim.  Shirley was strong in her faith as a member of St. Gabriel’s Catholic Church in Kansas City.

Her family extends a special thank you to the caring staff of Heartland Hospice; especially Angela and Jennifer, for the compassionate care she received at home the last 9 months.

A private burial service will be held at a later date in March.

The family requests, in lieu of flowers that donations be made to:

* Online: In Memoriam at www.cholangiocarcinoma.org

For those wanting to send flowers, please have the florist deliver flowers to: