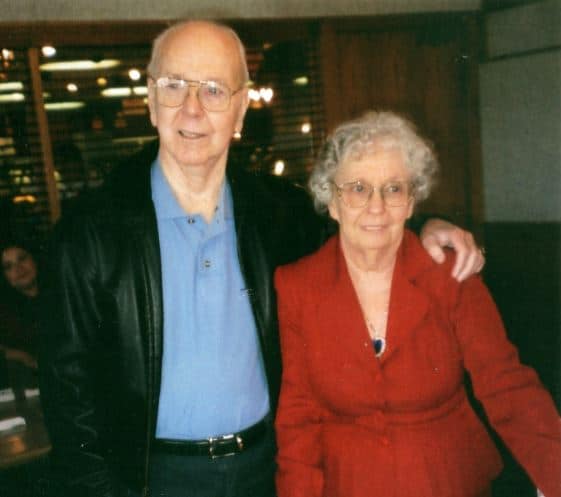 Shirley was born January 19, 1941 in Kansas City, Kansas to Millard and Dora Walker. She was married to Raymond Cosgrove on January 24, 1959.  They were married for 58 years and passed away two days apart from each other.

Shirley worked for a movie theatre for 2 years, Forum Cafeteria for 38 years, and St. Mary’s Hospice for 10 years until retirement.

She was preceded in death by her parents, Dora and Millard; brother, Bud; and sisters, Edna and Ada. Survivors included her daughter, Karen; 3 grand children; and 4 great grandchildren.