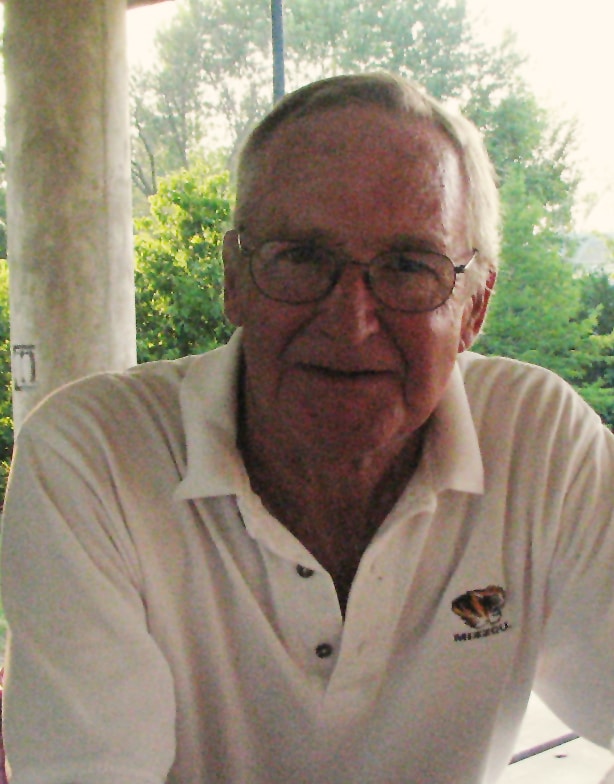 Stanley Everett Hall, 71, of California, Missouri passed away Wednesday, February 12, 2014 at St. Mary’s Health Center.  He was born August 31, 1942 in Kansas City, Missouri, the son of the late Thurman and Betty Hall.  Stan was a high school athlete and 1961 graduate of California High School.  He was an avid supporter of California High School sports.  In 1964, Stan married Mary Carolyn Allee in California, MO.  They have two children, Lance Edward and Paige Elizabeth Hall.  Stan spent most of his professional career in the insurance industry, including owning his own agency, Tri-Star Brokers.  He was a past-president of the Jefferson City Jaycees and a member of the First United Methodist Church.  Stan spent many years volunteering his time as a youth basketball and golf coach.  Anyone who knew him well, knew Stan was an avid and exceptional golfer, who would rather be on a golf course than almost anywhere else.  Stan is survived by two children and two grandsons:  Lance Hall and his wife, Catherine, of Columbia, Missouri and their two sons, Jordan Palmer Hall and Hunter Nicklaus Hall; and Paige Hall of Spokane, Washington.  Other survivors include Stan’s only sister, Gayle Hall Kurth and her husband, Jerry Kurth, of Kansas City, Missouri; his niece, Tina Battles Harrill of Lincoln, Nebraska, and his nephew, Michael Battles, of Kansas City, Missouri.  Stan is also survived by many friends and a large, loving, extended family.  A celebration of Stan’s life will be held on Sunday, February 16, 2014 from 1:00 – 3:00 pm at the California Country Club.  In lieu of flowers, memorial contributions are suggested to Calfornia  ­­­­­Pinto Booster Club, Inc., c/o Tracy Clennin, 28545 Highway O, California, MO  65018.