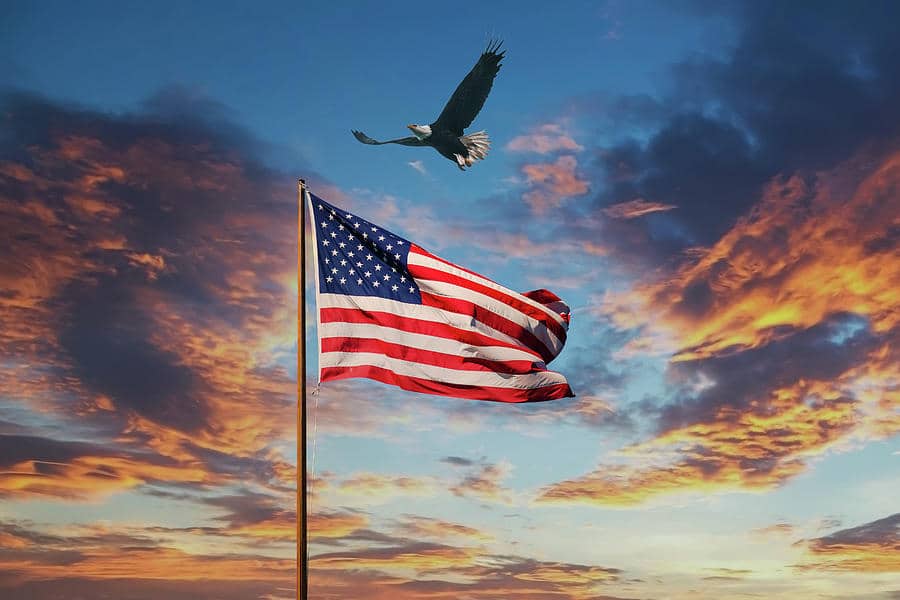 After high school Stan enlisted in the United States Army, and served his country for two years. When he returned home, he met his beloved wife Sandra Small, and they were married on October 16, 1965. They had been married for thirty eight years. During that time, he worked for fifteen years at Burke Mobility, and retired from a local grocery store.

Stan was not a shy or quiet person by far. His personality lit up the room. He was funny, the life of the party, he loved to make people smile and laugh. He apparently had a love for dressing up at Halloween, especially as a woman, (and he looked beautiful). His family, and of course his grand-dog, Pepper, was what made him the happiest. There are many stories of all the fun that was had at family functions, picnics, nights of playing games, or just sitting around talking and laughing and eating.

When Stan wasn’t busy with family, he and Sandy had a passion for Christ, and they often showed it by singing in different groups at different churches. They wanted everyone to know about Christ. They also loved square dancing, and spent many weekends dressed up in poodle skirts, and a fancy suit to show off their dancing skills to one of their favorite songs Old Time Rock and Roll. Stan and Sandy’s love is now reunited again.

In his final year, he lived in a nursing home which he had left a big impact on nurses, aids, other residents, and staff. He was happy there, well taken care of, and loved by many.

He is preceded by Sandra Small (wife), Bill and Edna Campbell (parents).