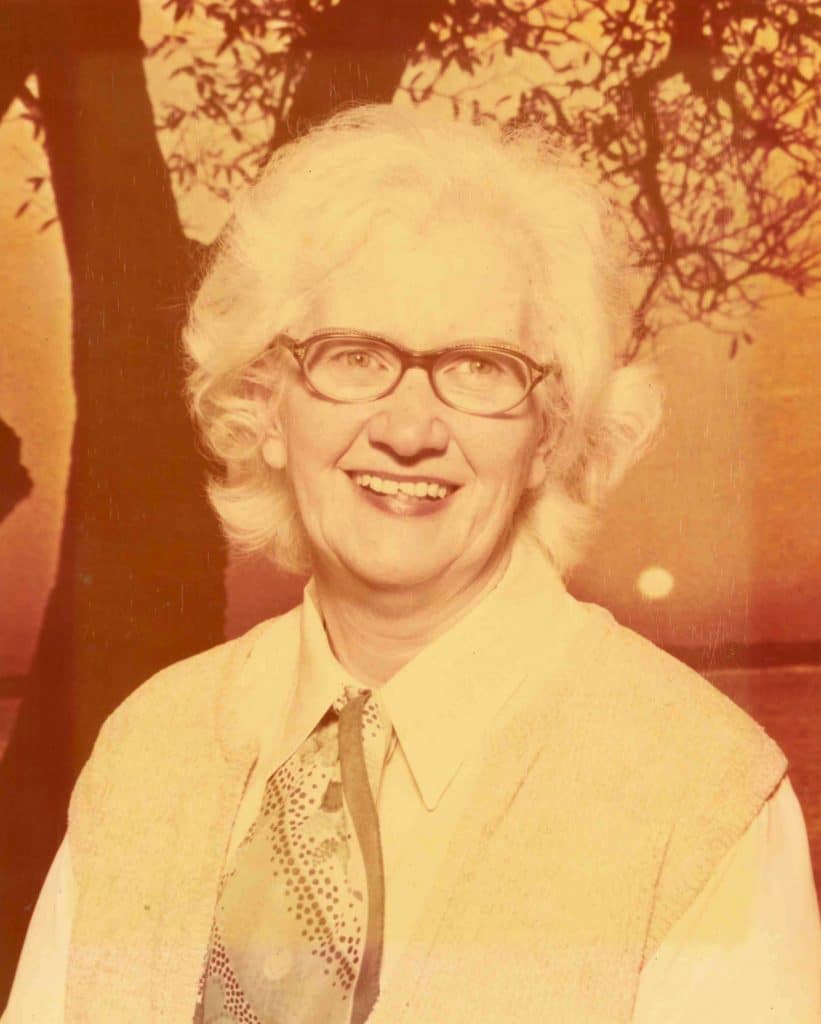 Stella May Wonser was born to Matilda Emelia and Oliver Ray Hiltebrand on February 24, 1922 in Kansas City, Missouri. Her parents and 3 brothers preceded her in death.

When Stella and her brothers were young their father read a book from an aunt. He told his wife, “I have found the truth.” Stella followed her father’s course of study and search for Jehovah and dedicated her life to Jehovah in 1943 and was baptized.

Teaching her children and others to come to know and love Jehovah became of the utmost importance to Stella and remained so for the rest of her life. 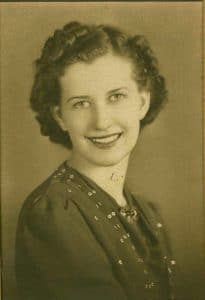