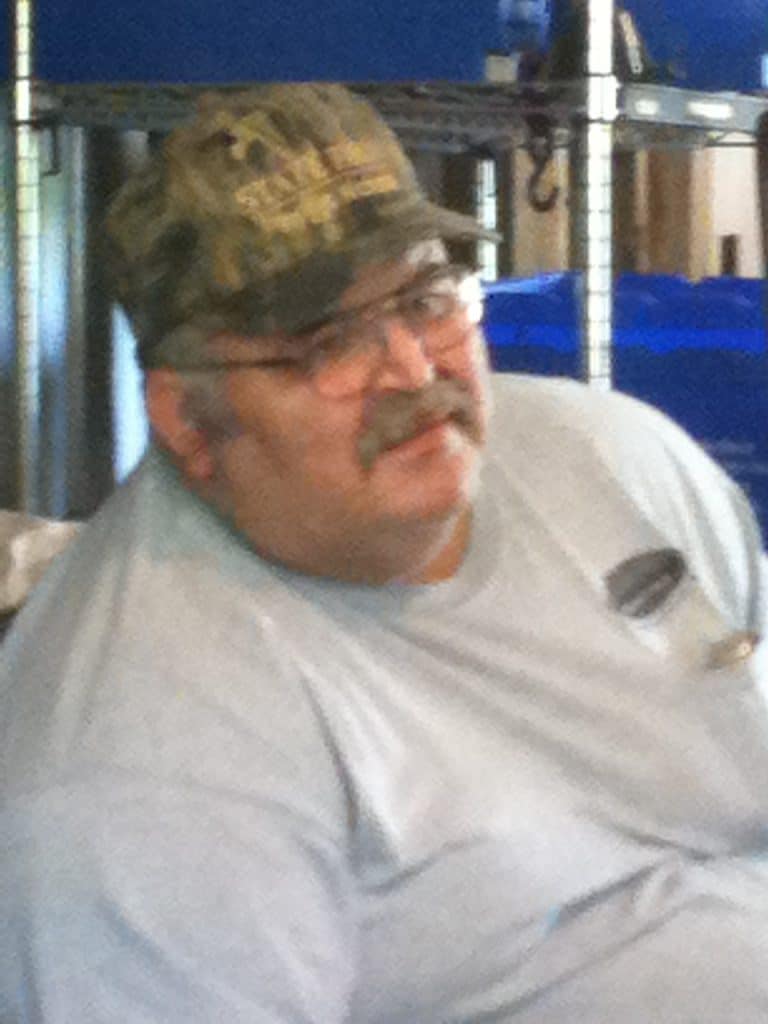 Steve was born on October 8, 1959 in Colorado, the son of Bill and Lupe Wooten (Cisneros). His father, Bill, preceded him in death.

Steve enjoyed bowling and hanging out with friends, so he could tell his crazy stories. He also played darts and was on various leagues over the years.

He was a great son, brother, uncle and friend and will be greatly missed.

A celebration of life will be scheduled at a later date.