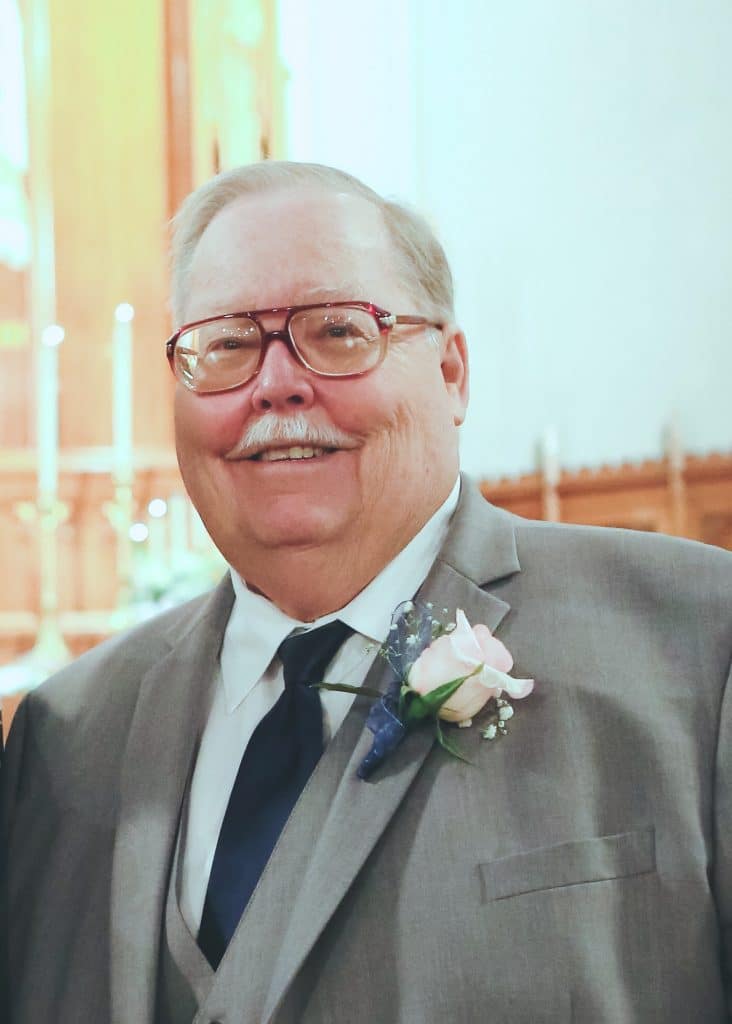 Stephen Robert Reller was born on 9/22/54, in St. Louis, Missouri. Steve loved sports, especially baseball. He began his career working for the Columbia Tribune as a sports editor. After, he worked for the Missouri State High School Activities Association, while spending 25 years as the official scorekeeper of Missouri Tiger Basketball. He also enjoyed photography and owned his own sports photography business before working for Lifetouch. His true passion was at BC Baseball, where he was the executive director for many years.

Steve is survived by his loving wife, Kathy, and their two sons, Scott and Todd, to whom he passed on his love of baseball. He was very proud of their accomplishments as college baseball coaches: Scott is coaching in Hutchinson, KS, and Todd is in Pratt, KS, with his wife, Beth. He is also survived by his three brothers, Joe (Jackie) Reller of Dardenne, MO, Ted (Tammy) Reller of Old Monroe, MO, and Jon Reller of O’Fallon, MO as well as his sister-in-law, Linda Reller, of O’Fallon. He is preceded in death by his parents, Bob and Helen Reller, brother, Jim Reller, sister-in-law Cindy Reller, as well as his father-in-law, Bob Hirtz.

Memorials can be sent to BC Baseball in care of the Steve Reller Fields Project, 351 N. Purdy Ln., Columbia, MO 65201. There has also been a tribute set up with the Pulmonary Fibrosis Foundation in Steve’s name. Please go to pulmonaryfibrosis.donorpages.com/Tribute/SteveReller to make a donation.