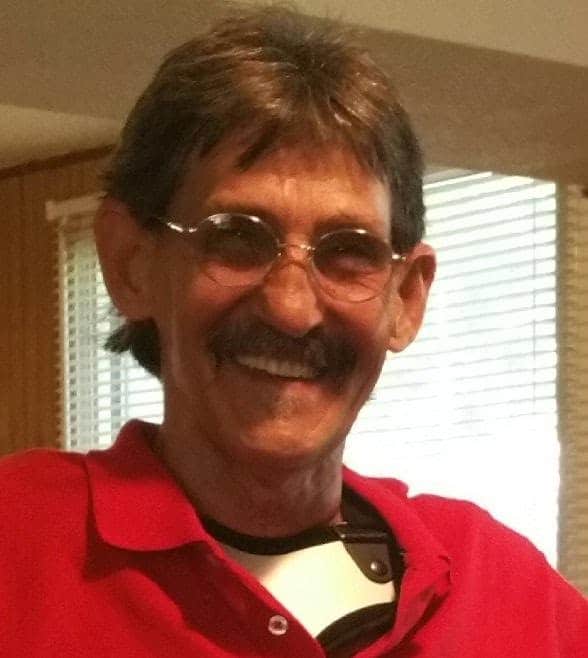 Steven Keith Hall, 61, of Independence, Missouri passed away on August 26, 2016. Steve was born August 29, 1954 in St. Louis, Missouri the second of five sons of William Robert Hall Sr. and Louella Marie Groves. Steve grew up in Grandview, Missouri playing baseball and going on family outdoor hunting-fishing trips and graduating high school in 1972. Steve loved the outdoors and became an avid hunter and was a great shot with a pistol and especially a rifle! He worked in the floor covering business for many years as an installer, estimator, and business owner.

Steve married Millisa Anne Bebout in 1986 and they raised one son together. He dearly loved his son Justin, grandson Liam and the time they shared together. One of his best qualities is that he loved from the heart and had a laugh large enough to penetrate any soul! In later years Steve became strong in faith knowing the Lord, looking for understanding through prayer and forgiveness.