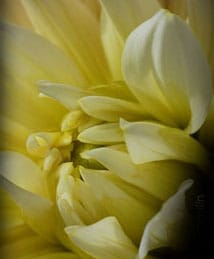 She graduated from Sedan City High School in 1963.

In lieu of flowers, memorial contributions may be made to Cal Farley’s Boys Ranch and Girlstown USA, PO Box 1890, Amarillo, TX 79174.