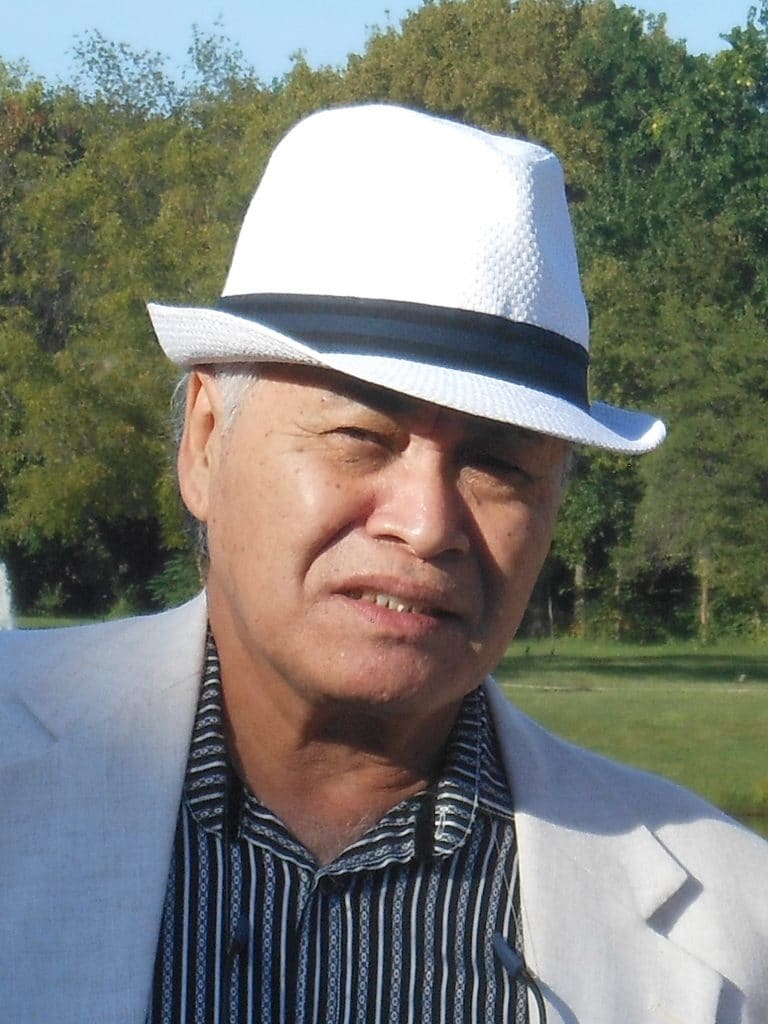 He was a man of multiple talents, a musician who was a vocalist and played lead guitar and percussion in a band, a sushi chef creating exquisite sculptural garnishes, an amazing gardener, and designer and creator of custom jewelry and fine woodworking, made with precise craftmanship.

Private family services will be held. Hiko will be interred at Mount Olivet Cemetery in Raytown, Missouri.

The family would like to express their sincere gratitude to the doctors and staff of St. Luke’s Hospital, Independence Manor, Centerpoint Medical Center, and Kansas City Hospice.