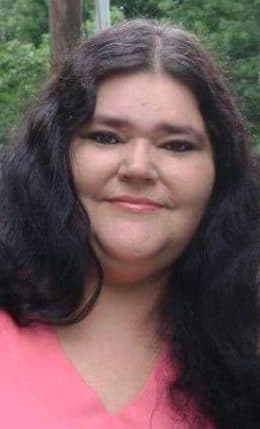 Tammy graduated from Meridian 101 class of 1983. She met her husband, John Pryor, while she was working at a restaurant in Raytown 1989 and they later married 1991. They had their first child, Angela, in 1992 and their second, Jacob, in 1998. The family has lived in Independence for 21 years. She held various management positions including Church’s Chicken and Rolox Industries on top of being a loving wife and mother. Tammy enjoyed reading, playing farmville, and was known for making her famous diaper cakes. Christmas was her favorite holiday and she would often buy so many presents you could barely see the tree (even though she had to find and buy special lights to decorate the tree with). Tammy also loved her 2 dogs, Chuckie and Demon.

She was preceded in death by mother Linda Faye Spencer and father Roger Eugene Gambell.