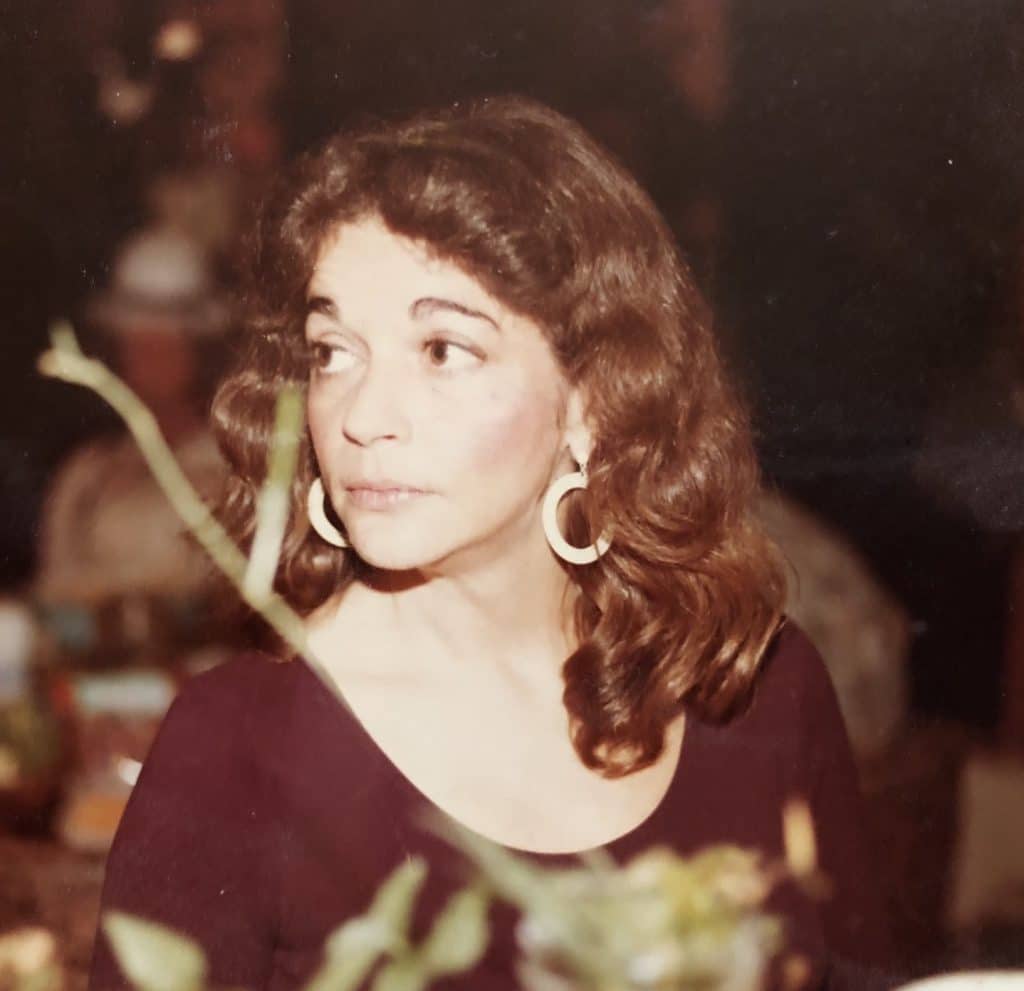 She was preceded in death by her parents, Arthur and Dixie Pullen, her brother Robert Pullen, her nephew Shaun Pullen and her husband Larry Frazee.