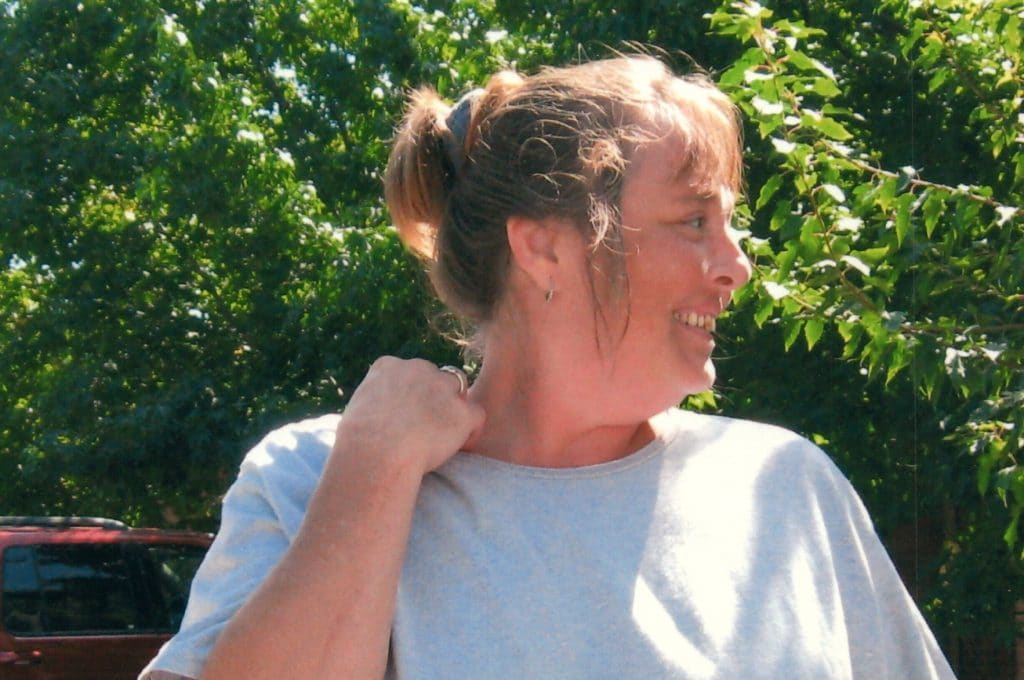 Terri Ann Marie (Robertson) Miller age 48 of Independence, Missouri passed away on April 27, 2017 in Independence, MO. She was born May 21, 1968 in Kansas City, MO to Jerry Robertson and Peggy (Holloway) McQuiddy.

Terri Graduated from Fort Osage High School in 1986. She could spark up a conversation with just about anybody and treat them like a friend. She was very fond of animals and had many pets throughout her life that she loved. From a young age Terri had a love for music and sometimes, if you were lucky, you could catch her dancing.
She is survived by her partner Clayton Miller and their son Peyton Lee Miller; her father and stepmother, Jerry and Sally Robertson; her mother and stepfather, Peggy (Holloway) and Ferrell McQuiddy; four brothers, Michael Pollard, Jerry Robertson, Russell Robertson and Larry Clark; four sisters, Lori (Pollard) Sweeney, Nila (Robertson) Dowell, Elley Cummins, Cassie Hatch and numerous aunts, uncles, nephews, nieces and cousins.