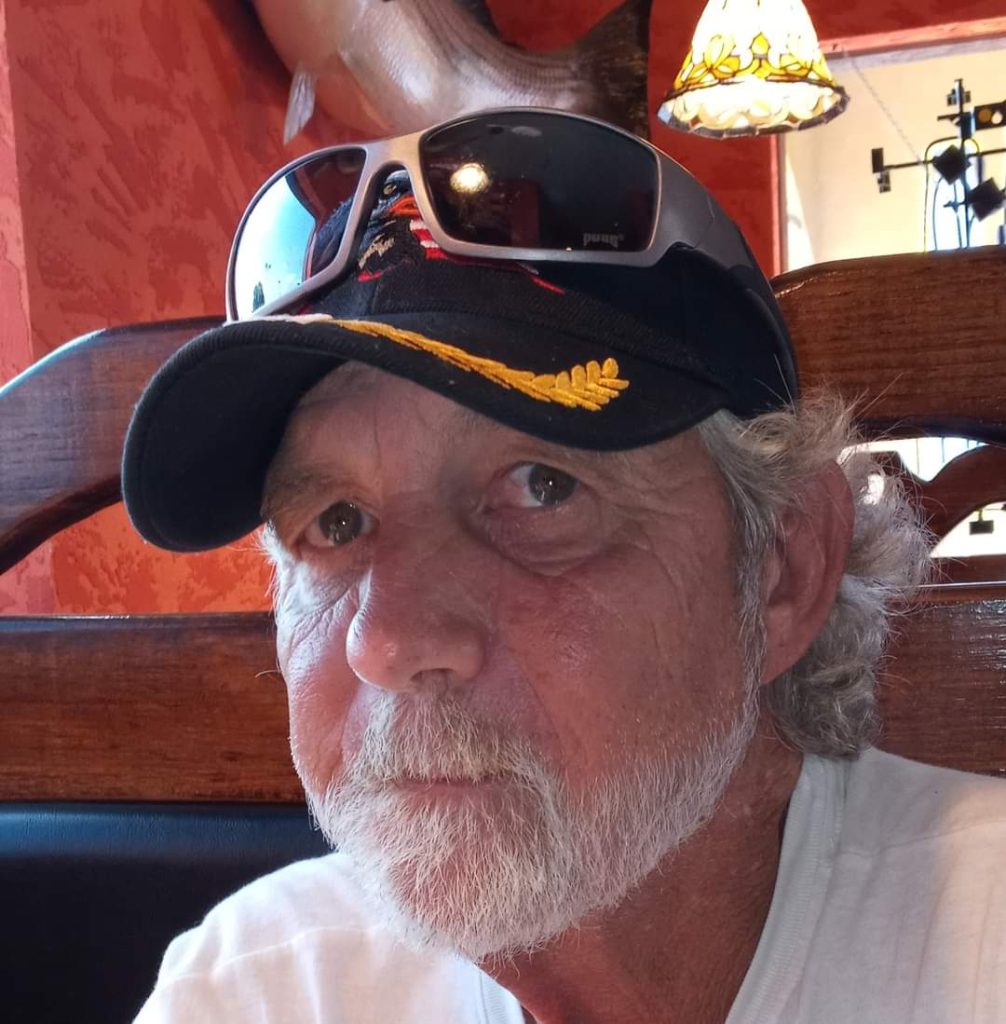 Mr. Morphis was born on September 7th, 1960, in Kansas City, Missouri. He grew up on his family farm near Watkins Mill Park and attended Excelsior Springs High School. He loved the outdoors and knew every inch of his family’s 40 acres. This land was his playground, and the giant barn was his clubhouse. Terry eventually moved to Kansas City North and worked as a machinist at North American Safety Valve, retiring as a supervisor a few years ago. Terry enjoyed fishing, hunting, grilling and woodworking. He loved the Chiefs, Lake of the Ozarks, NASCAR and watching Yellowstone.

He was preceded in death by his Niece Jessica Morphis, father Harley, Mother Eunice, his brother Jim (Harley), grandson(in-law) Jimmy, and his beloved dogs Bella and Harley.