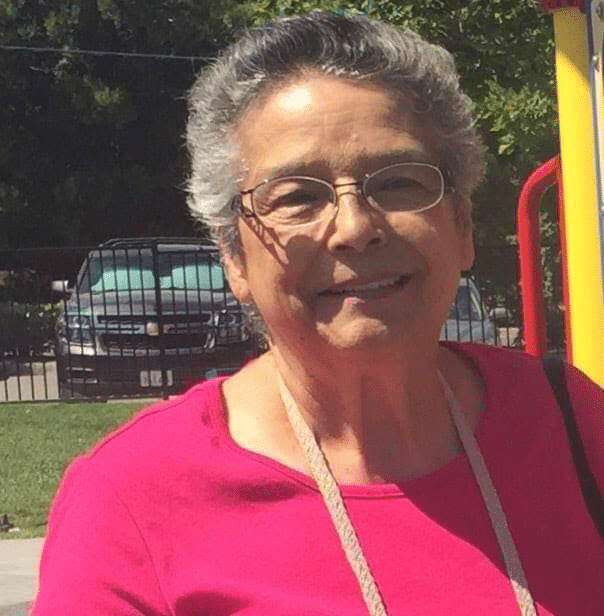 Theresa was born October 12, 1940 in Kansas City, Kansas to Ernest and Ernestine Lopez.

Theresa lived her adult life in California, she retired from the Military Exchange with the United States Air Force. After her husband’s passing, Theresa moved back to Missouri to be with her siblings. Theresa was an active member at Vesper Hall Senior Community and a member of St. John Lalande Catholic Church in Blue Springs, MO.

The family would like to thank all the doctors and medical staff at St. Mary’s Hospital and Centerpoint Medical Center who attended to her care over the past eight months.

Per Theresa’s wishes there will be no visitation. Theresa will be reunited and laid to rest with her husband in California.