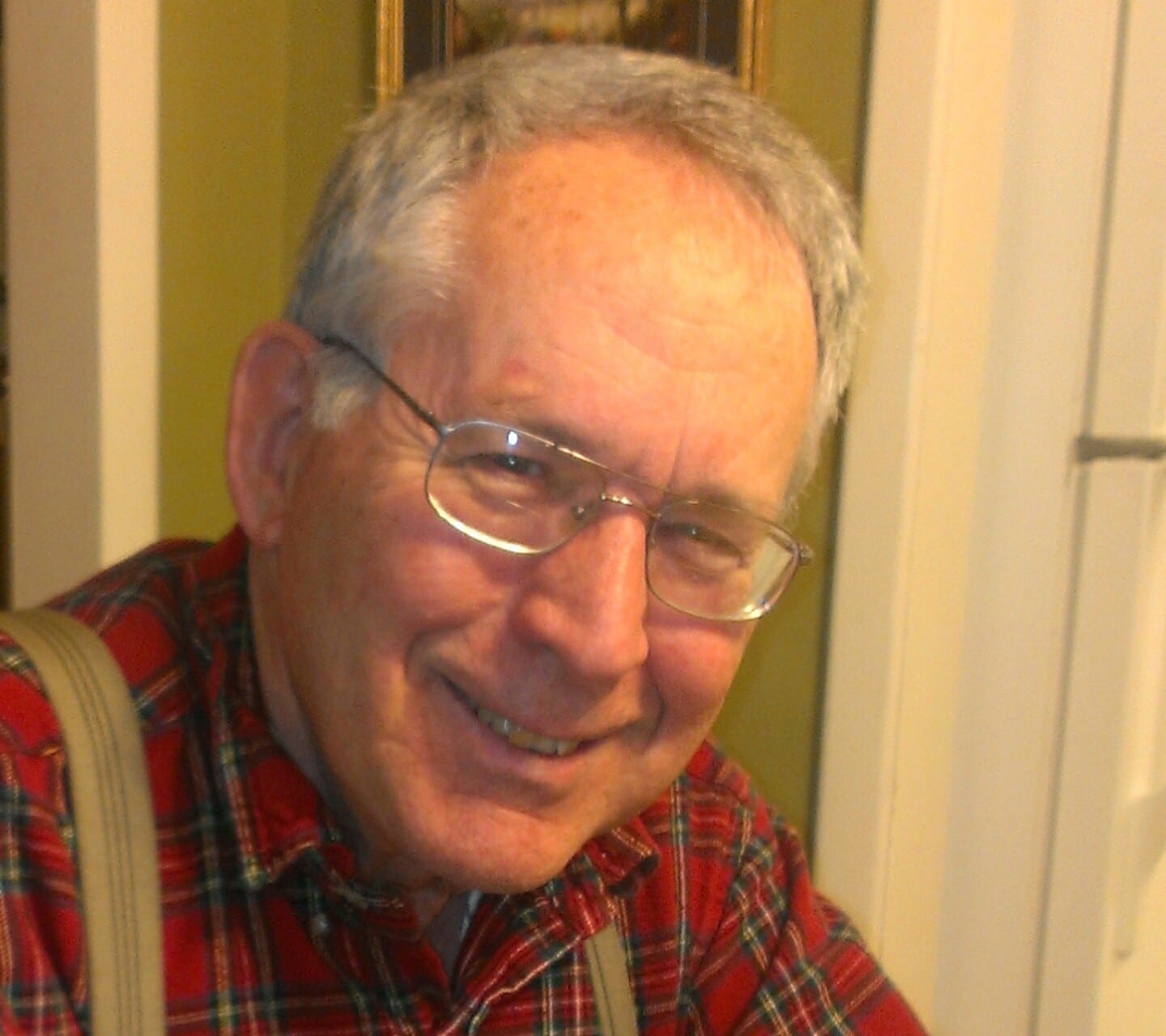 Thomas Allan Jones, 76, of Kansas City, Missouri went to be with his Lord & Savior Jesus Christ on April 3rd, 2016 at 2:05pm, from multiple myeloma. Visitation will be held 10:00 – 11:00 AM, Monday, April 11, 2016 at Trinity Nazarene Church, Independence, Missouri. Funeral services will follow at 11:00 at the church. Military graveside services will be held at Missouri Veterans Cemetery, Higginsville, MO.

Rev. Jones was born October, 7th 1939 in Goodland, Kansas.  He graduated from Tonganoxie High School and served in the United States Navy from 1957-1960. He attended Friends Bible College for four years and graduated with his bachelors degree; attended the Nazarene Seminary in Kansas City and became an Ordained Nazarene Minister of the Gospel. Thomas loved to study and preach God’s word and preached in Texas, Oklahoma, and Missouri. He also started a family business, Jones Tree Service, which he owned and operated alongside his son, David, for 40 years.

He was preceded in death by his parents, Cornelius and Jennie Jones; and his sister, Nancy Jones. Survivors include; his loving wife of 48 years, Debbie; four children and their spouses, Elizabeth and John, Daniel and Melinda, David and Tracy, and Rachel and Patrick; nine grandchildren, Melanie, Kayla, Sydney, Anna, Sara, Luke, Tyler, Easton and Nick; two brothers, Marvin and Daniel; and four sisters, Maxine, Lucy, Ilene and Margaret.

Memorial contributions may be made to Billy and Franklin Graham’s Samaritan’s Purse.