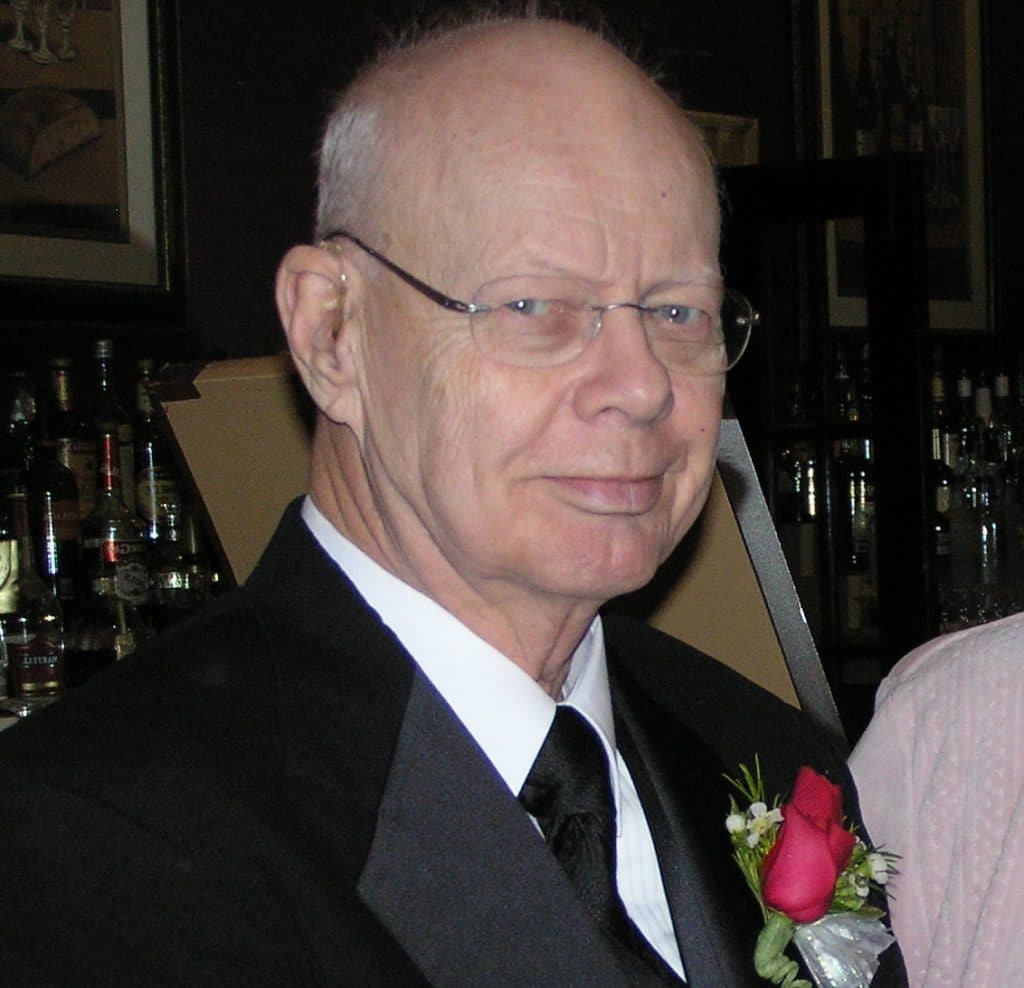 Thomas (Tom) Everett Gregg, 81, passed away peacefully at Lenoir Woods in Columbia, MO on Tuesday, January 3, 2017. A memorial service will be held at Heartland Cremation and Burial Society, 616 Jackson Street in Columbia, Missouri on January 28 at 2 pm. Visitation is at 1 pm.

Tom was born April 10, 1935, in Youngstown, Ohio to Abner Everett Gregg and Marion Louise (Fisher) Gregg, both of whom preceded him in death. He is survived by his wife, Elizabeth (Bostrom) Gregg; children Karen Bostrom-Gregg and Steve Gregg; and grandchildren Andrew and Abby Meeds, and Roman and Hudson Gregg.

Tom graduated from Warren G. Harding High School in Warren, OH, and then Wooster College in Ohio with a degree in geology. He played baseball in both high school and college before serving 2 years in the U.S. Navy, where he was stationed in Japan. He and Elizabeth were married June 27, 1959, in Buffalo, New York. They moved to Troy, Ohio in 1966 and were residents for 45 years before relocating to Columbia, MO in 2011. Tom was a dedicated member of First Presbyterian Church in Troy, serving as both deacon and elder. He sang in the church choir, attended mission trips and was a faithful servant for decades. He also enjoyed singing with the Melody Men Chorus, a barbershop choral group in Piqua, OH. He was an aviation enthusiast and enjoyed animals and history.

The family wishes to express special appreciation to those at Lenoir Woods, where Tom resided in the past several years, and Forum Blvd Peak Performance in Columbia, where he received physical therapy.