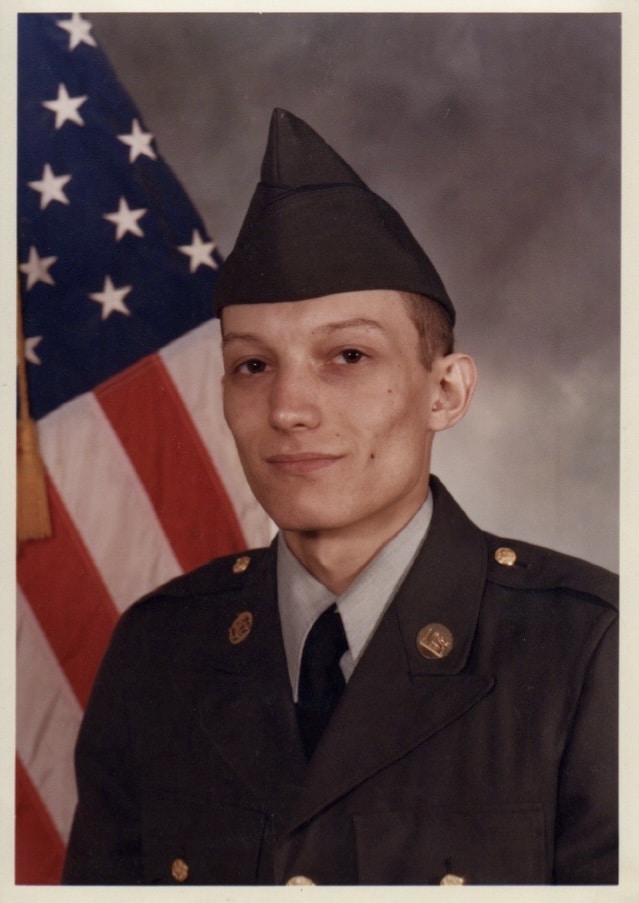 Thomas Leon Cook, 59, known to most as Tom or Bubbie to his nieces and nephews, passed away in Lee’s Summit, Missouri, on Wednesday, September 14, 2022 at 8:43pm after a battle with cancer.  A Celebration of Life honoring Tom will be held October 2, 2022.  He will be laid to rest next to his paternal grandparents Saturday, October 22, 2022 not far from the place he loved so very much and spent summers as a child in Arkansas.

Tom served in the U.S. Army and also in the U.S. National Guard.  Tom was a carpenter and construction builder by trade.  As an avid outdoorsman; he loved to camp, fish, hunt, swim, canoe and float rivers, and just enjoyed being in nature.  Tom had an affinity for our local sports teams—The Kansas City Chiefs and The Kansas City Royals.  He was a big fan and would DVR every game he could.  He also enjoyed watching wrestling and WWE.  Tom was a lover of classic rock and a few of his favorite bands were Ozzy Osborne, George Thorogood and the Destroyers, Pink Floyd, AC/DC, Led Zepplin, Credence Clearwater Revival, The Eagles, Black Sabbath, and Lynard Skynard.  Tom was an eccentric, tenacious, wildcard of a man and he always kept things interesting.  There was not a more laid back, more cool uncle than our Uncle Bubbie.  As kids we would always have a crazy, fun experience with Uncle Bubbie.  Tom was a beloved son, brother, father, uncle and loved his family deeply.