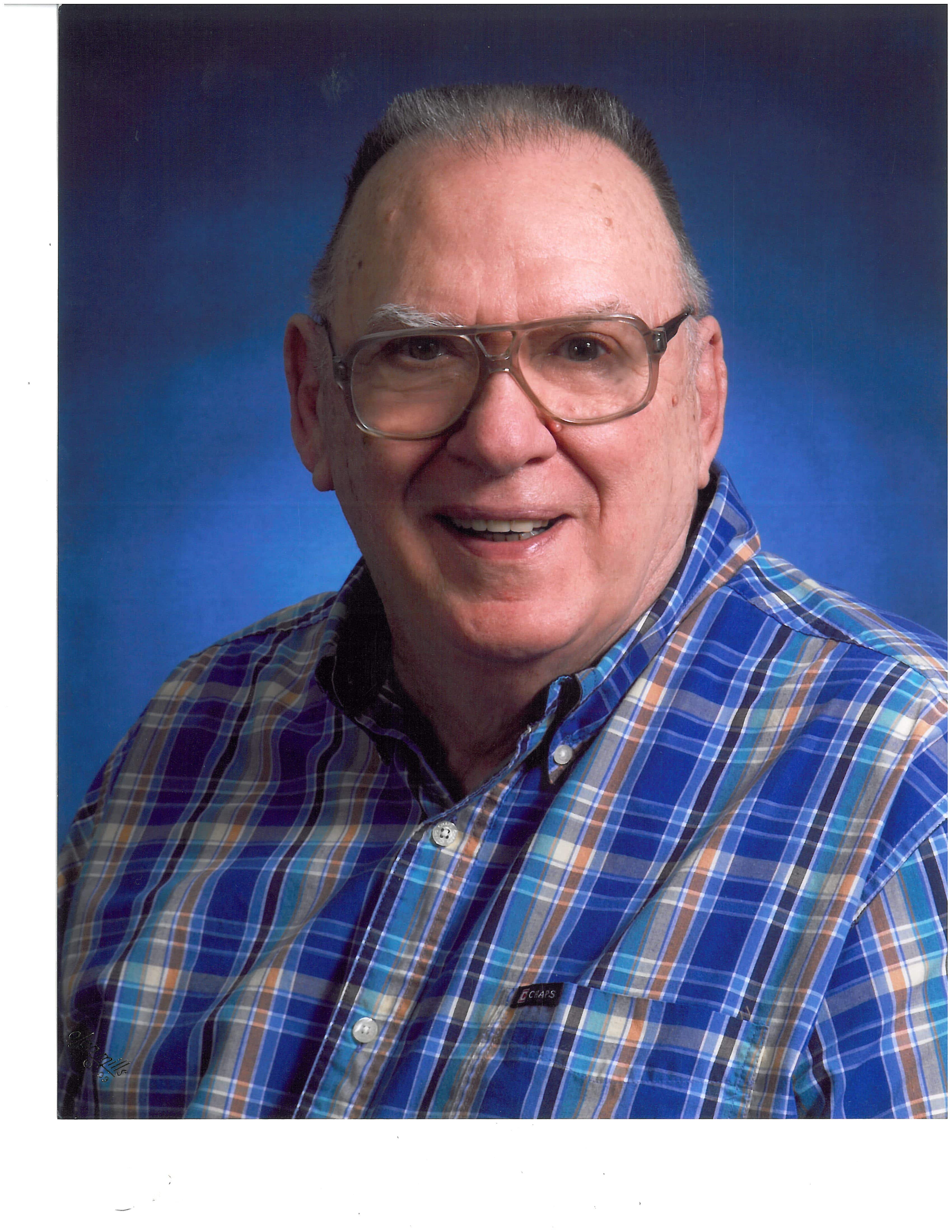 Thomas Ralph Leo, Jr., age 82, went peacefully to be with his Lord and Savior on November 7, 2013. He was surrounded by his loving family in his home.

Tom was born in Canton, Ohio on March 5, 1931. He was the son of Delores Thompson Leo and Thomas Ralph Leo, Sr.

He married Neva May Thiry in Danforth Chapel on the University of Kansas (KU) campus on December 20, 1955. They had been married for 57 years.

Survivors of the home include his wife, Neva Thiry Leo; and their beloved dogs, Buddy and Callie.

GRANDSONS: Erik, Isaac and Noah Timm, all of Yuma, AZ.

EXTENDED FAMILY includes several sisters in laws, one brother in law, many loved nieces and nephews, and several honorary daughters.

Throughout his life, Tom was an Air Force Air Police during the Korean War Conflict, he coached 7th and 8th grade Tackle Football at the Red Bridge YMCA from 1966-72 and was a police officer for Kansas City MO Police Department for 27 years.

A visitation will be held beginning at 1pm at Beautiful Savior Lutheran Church, 615 SE Todd George Pkwy, Lee’s Summit, MO 64063, on Saturday, November 16, 2013. Visitation will be followed by a Celebration of Life Service at 2pm.

In lieu of flowers the family is requesting memorials to go to either Crossroads Hospice, 9237 Ward Pkwy, Suite 300,  [ Beautifulsavior-lsmo.org ] Kansas City, MO 64114; or their church, Beautiful Savior Lutheran Church. [ www.crhcf.org/donation-form ]