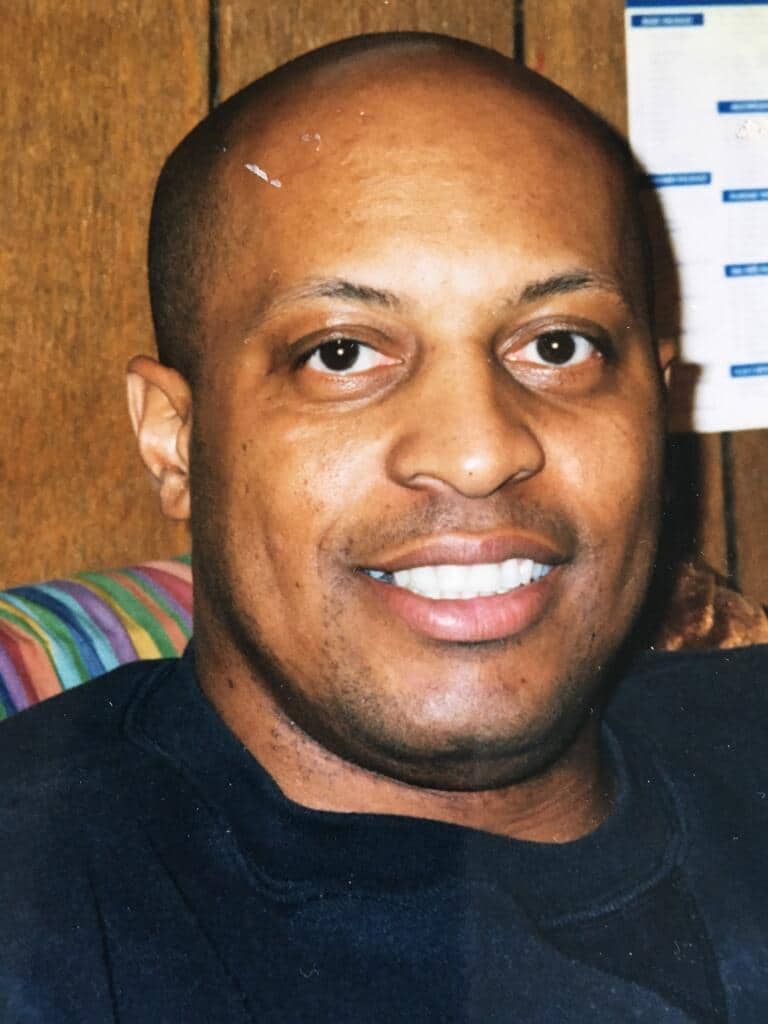 Timothy Lewis Hoskins, 60, of Parkville, MO, died January 21, 2021 at Hillview Nursing & Rehab, Platte City, MO after a long decline in health.  Born July 25, 1960 in Kansas City, KS to the late Aleene C. (Frazier) and Gaylon E. Hoskins Sr.  A graduate of Parkhill High School (1978) and of Missouri Western State University (1981). He is remembered for his athleticism, he was a tenacious wide receiver.  In 1991 he was inducted into the Missouri Western Football Hall of Fame.

Professionally, a social worker, he had various jobs, of note, he began his career at Boys Town USA, Omaha, NE, and later worked at the Full Employment Council of Kansas City. Personally, he was a lover of football and a loyal Chiefs fan. He was a gamer and enjoyed music, singing and creating his own synth tracks to support his vocals.

Tim had a laid-back attitude and light-hearted spirit.  Even through serious health difficulties his easy going personality shined through. He will be missed.

A private service was held at Heartland Cremation and Burial.  To share memories of Tim please consider posting on Tim’s Memorial Board. Memorial contributions are welcome and can be made to Boys Town USA or American Stroke Association.