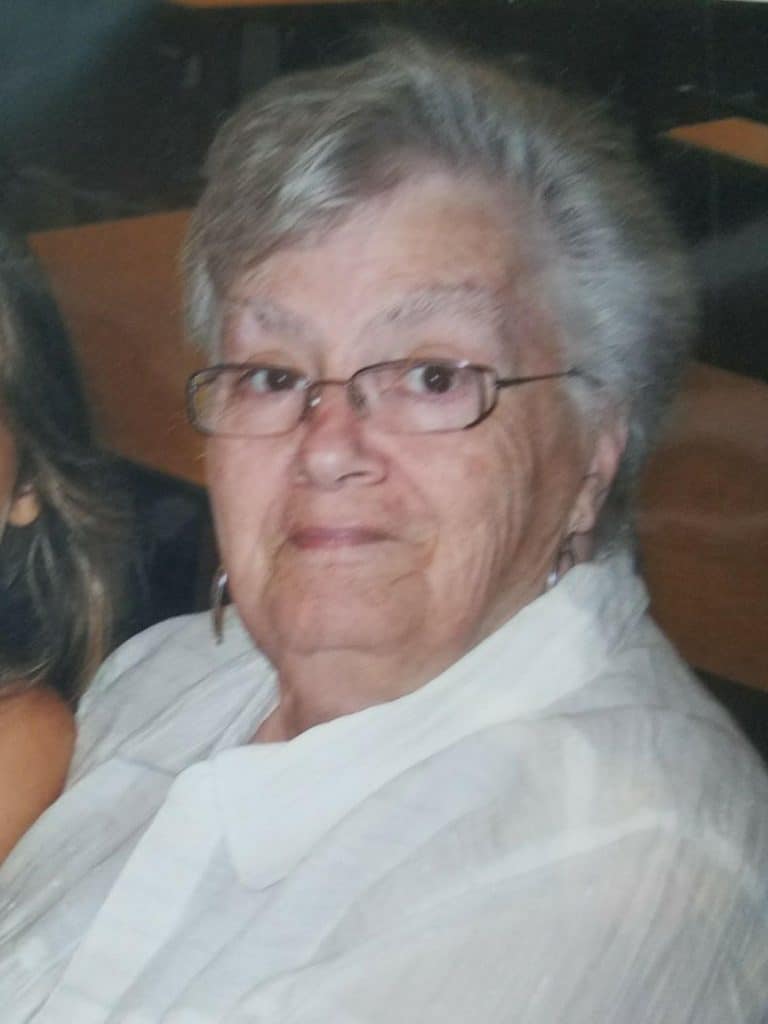 Vera graduated from Miltonvale High School in Miltonvale, Kansas in 1955. She began her career as a beautician, but later became a secretary. Vera retired and spent time with friends, enjoyed lake life and spending time with her grandchildren.

She was preceded in death by her parents Capt. James Bowser and Mrs. Floy Goernandt, brother Larry Bowser, and sister Francis Poland.