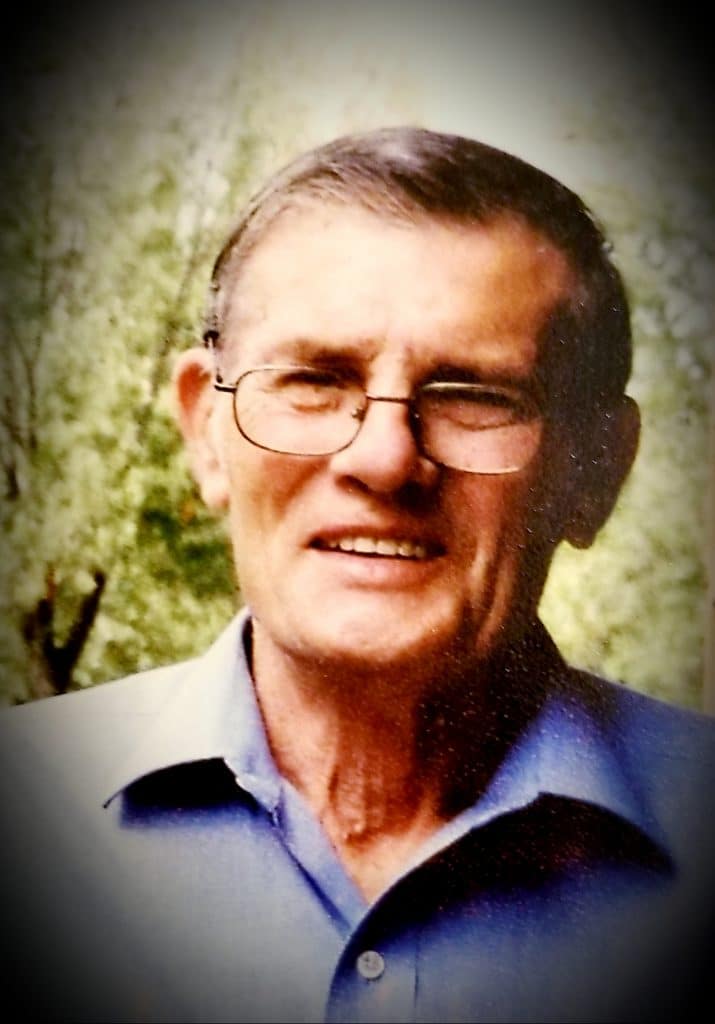 During and after his graduation from Brandon (IA) High School, he worked with the livestock & farmed his family’s farm. He was proud to serve his country in the U.S. Army. After his 2 years of active duty, he returned home and served in the U.S. Army Reserves for another 6 years and farmed his family farm while beginning his career with Standard Oil Company in Independence, Iowa. In January 1965, he married Janet Hildebrandt and they were blessed with two children. In 1970, he moved his family to Sedalia, Missouri. He owned and operated Verl’s Amoco Service on the corner of 65 and 50 where he earned many awards of excellence and was very proud of the success of the station. He was honored with his picture on the scoreboard at a Kansas City Chiefs game. Verl became a member of Rotary in 1974 and held several offices including President, Vice President and Secretary. He was a Paul Harris Fellow and achieved the status of lifetime Rotarian. After retiring from the Amoco station in 1986, he owned a Dairy Queen in Springfield, Missouri before returning to Sedalia to go to work as a paint chemist for Hayes Wheels until he retired 12 years later. To stay busy in his retirement, he began working at Shortcut Convenience Store and remained there until retiring when he was 80 years old. He still enjoyed helping on the farm on which he lived with the cattle until a few weeks before his death.

He was preceded in death by his parents, three brothers; Bernard, Jesse and Bruce and a sister; Hilda Sauer.

A full Military Service will be held at 11:00 a.m., Friday, May 11, 2018 at the Committal Shelter in the Missouri Veteran’s Cemetery, Higginsville, MO. Inurnment will follow at the cemetery.