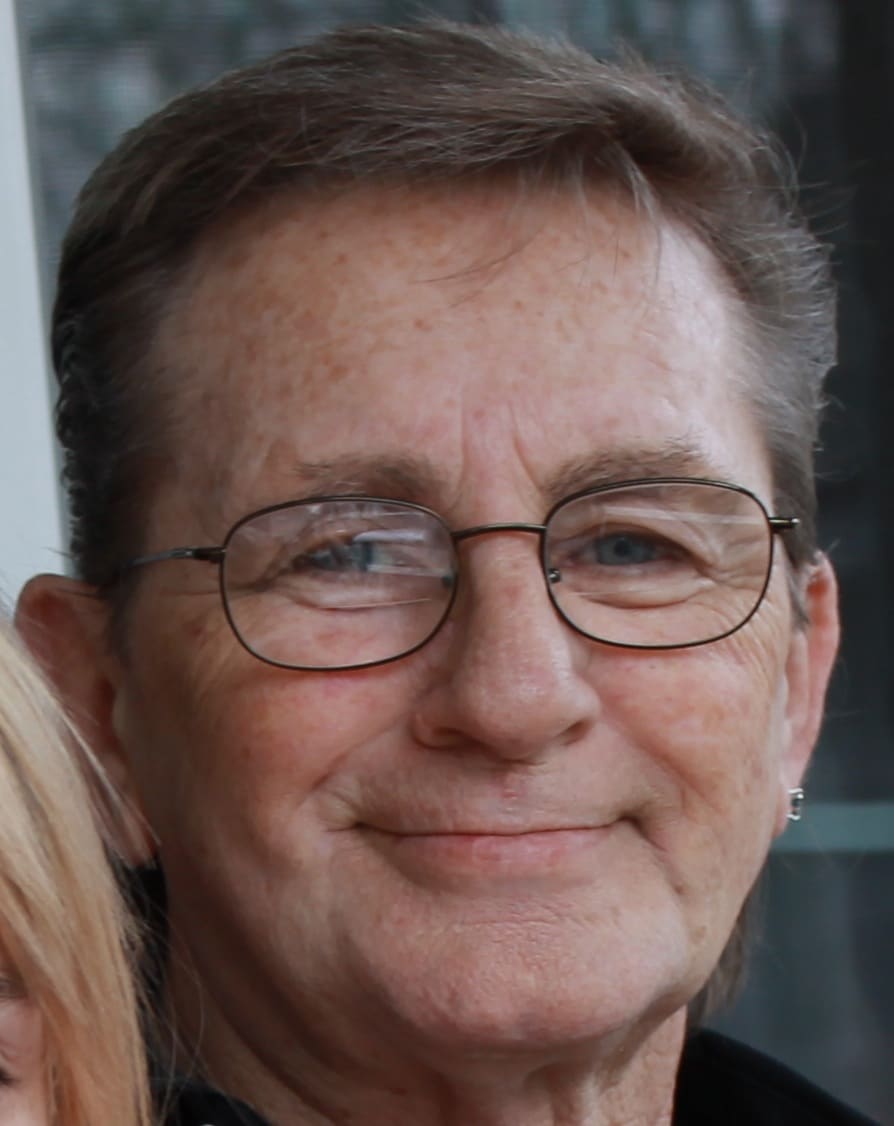 Victor James Welschmeyer, 67, of Wainwright, MO passed away on March 21, 2014 at his home.  He was born March 3, 1947 to James and Lillian Lock Welschmeyer at their home in Freeburg, MO.  He attended Fatima High School in Westphalia, MO.  Vic was united in marriage to Alberta Margaret Massman Welschmeyer on June 27, 1970 at Holy Family Catholic Church in Freeburg, MO.  His wife preceded him in death in 1995.  He served in the Army of the United States Military active duty from September 22, 1966 to September 15, 1967.  On December 4, 1968 he became disabled in combat and was given an Honorable permanent disability discharge.   Vic was an avid outdoorsman, hunting and fishing as much as time would allow.  He was a very kind gentle man whom loved to help others in any way he could.  He spent a lot of his time with his three grandchildren they brought him the greatest joy.  He is survived by his son, Timothy Lee Welschmeyer of Jefferson City and his daughter, Vicki Jeanna Welschmeyer of the home, his grandson Evan Dale Welschmeyer, and granddaughters Madison and Kelsey Losi.  He is also survived by six sisters, two brothers and numerous nieces, nephews and lots of other family members.  He was preceded in death by his sister Delores Welschmeyer Andert and both of his parents.  The family will have a private celebration of his life.  Any monetary donations would be greatly appreciated to the American Cancer Society or the Wounded Warriors Project.