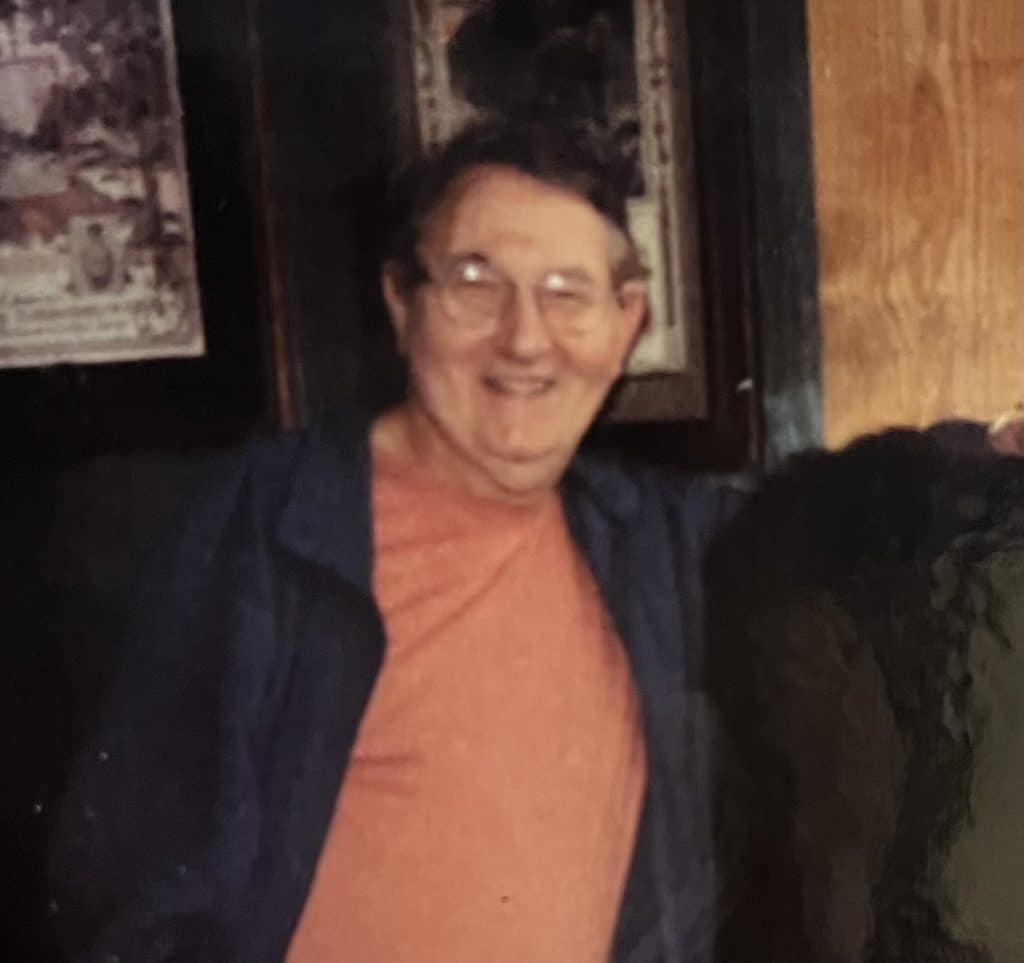 Paul was born December 31, 1941 in West Virginia, to Vinton Paul Sr. and Isabella (Poling) Coffman. Paul retired at age 65 after a successful career in the commercial printing industry and also enjoyed small engine and shoe repair as hobbies. He liked spending time outdoors and being with his family.