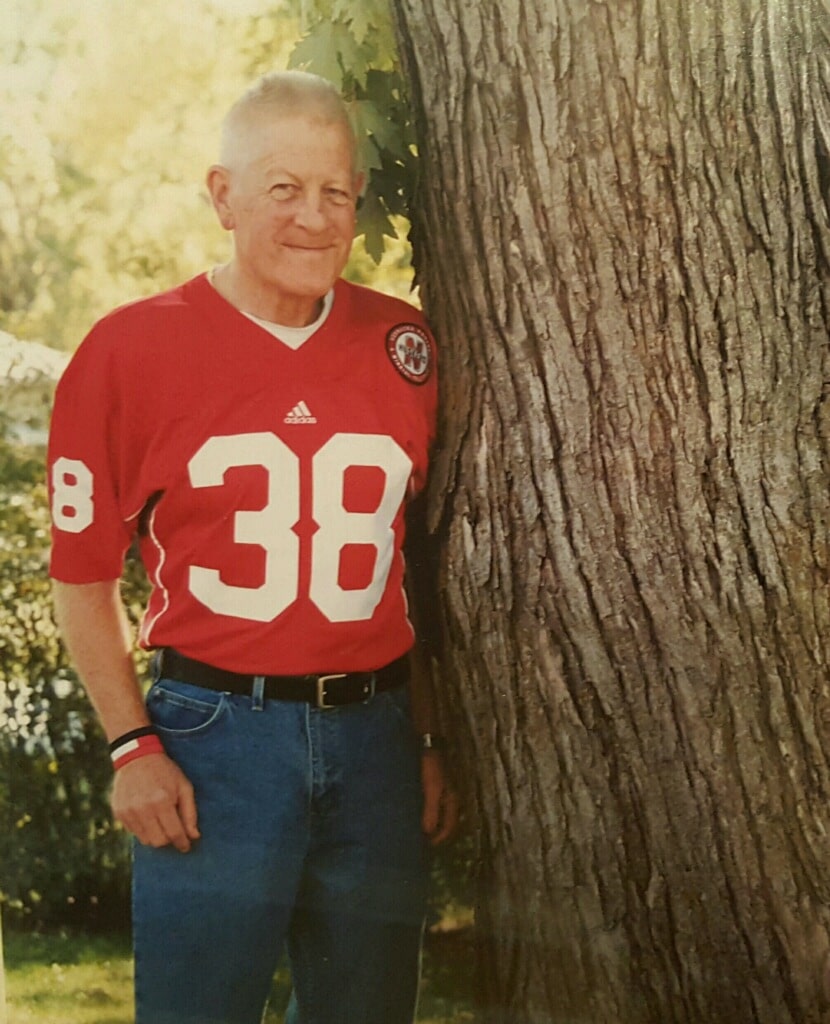 VISCOUNT A. FRANCIS III
Viscount Francis III, a.k.a. Trey Francis, 72, Belleville, KS, died Oct. 31, 2015 from systemic organ failure.  A Memorial service will be held at 2 p.m. Friday  November 6, 2015  at St. Michael Archangel Catholic Parish, 14251 Nall Avenue, Leawood, KS 66223.  Trey was an Air Force veteran and a 4th degree Knight for the Knights of Columbus and a proud 1975 graduate from the University Of Kansas. Trey was preceded in death by: His parents Vike and Yvonne Francis, wife Judy Francis, sister n laws Libby Francis and Kathy Francis.  He leaves behind his daughter, Kimberly Francis-Enlow (Richard Huse) Brother Collin Francis and his children (Shannon Francis-Simoneau her children: Lauren Simoneau and Emma Simoneau (Erin Francis ),(Colleen Francis)  Brother Sean Francis and his children (Von Francis) (John Francis and his wife (Jaimie Francis) their children Alex Francis and Hannah Francis. (Shawn Francis his son Landon Francis. Step daughter Shellie Rae Swearengin-Angell (Joe Angell) and step granddaughter Amanda-Moore Pontalion,(Shaun Pontalion) and their children Zachary Pontalion, Wyatt Pontalion and Savannah Rae Pontalion, step grandson Samuel Moore. His best friend Dr. Steve Lake and his wife Joyce Lake
Trey worked for the Mueller Company and traveled around talking with officials in big and small cities on upgrading fire hydrants in their towns. He was their #1 Salesman many times. He could identify any fire hydrant and knew how old they were. He knew that old fire hydrants could leak water costing the city money or that the hydrant might have “frozen” caps that would prohibit firemen from hooking up their hoses to fight fires. Trey was an avid history buff ,enjoyed sports, especially Nebraska Cornhuskers and the Republican Party. He always looked forward to his bingo calling for the American Legion Hall every Sunday along with his snacks the ladies would provide for him to take home later. Trey died surrounded by love and held by his daughter till his last breath. Trey will be missed by his loving family and host of friends. Nebraska’s #1 fan will be greatly missed GO BIG RED! Memorial contributions may be made in Trey’s honor to the family.  To share a memory or to leave condolences please visit heartlandcremation.com