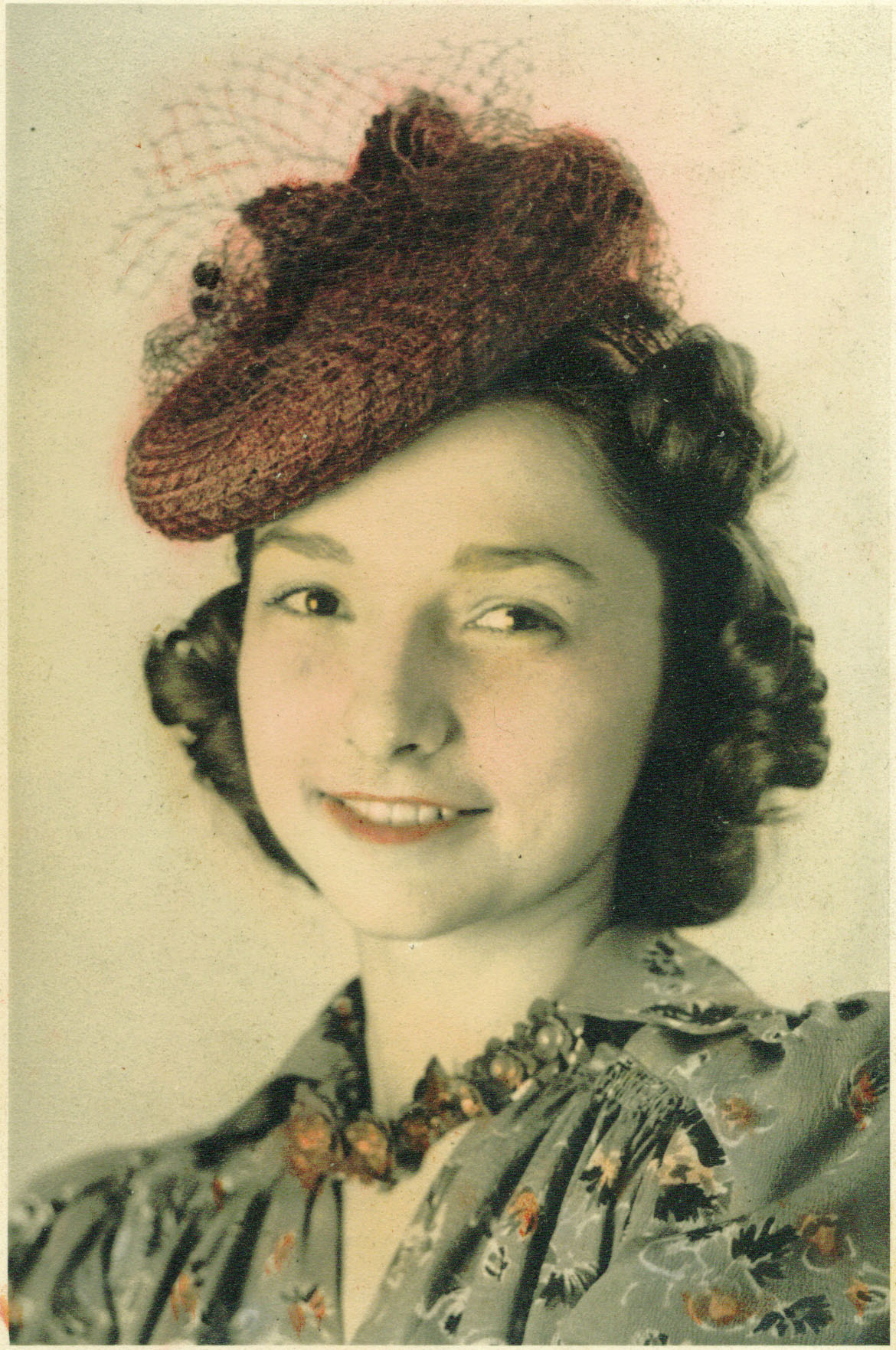 Vivian Pruitt, 98, of Columbia, Missouri passed awayThursday June 12, 2014. Funeral services will be heldTuesday June 17 at 1 p.m. at Maryville United Methodist Church with visitation at the church at noon.  Vivian (Parks) was born March 18, 1916 in Salina, Kansas. She married Paul Pruitt in 1941 and after many US Air Force posts abroad they became long time residents of Maryville, Missouri and members of the United Methodist Church. She is survived by sons Paul Leroy, Robert, Richard and David, and grandchildren Cole, Ryan, Stella and Nicholas. She was preceded in death by her husband Paul.