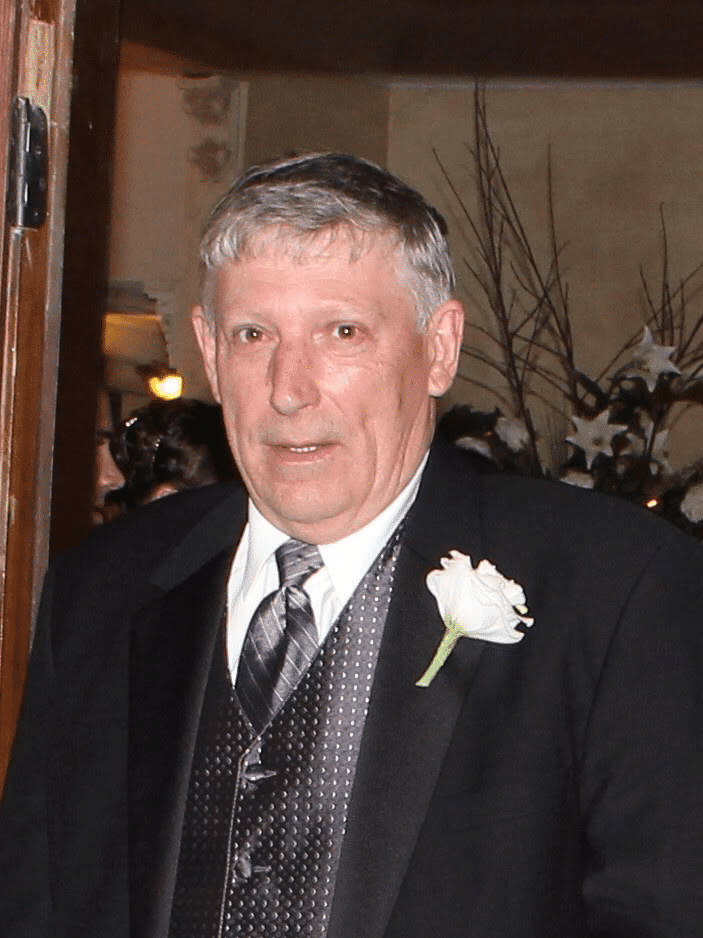 Wahliss Eugene Brown, better known as Gene or Geno, was a beloved father, son, sibling, and friend. He fought a valiant fight for the past year battling stage 4 throat cancer. Gene left this earth on Tuesday morning, September 17, 2019, to rest in eternal peace.

Gene, 70, was born in Iowa City, Iowa on November 21, 1948, the son of Irven and Olive Brown. He moved to Kansas City when he was still 17, finished high school, and moved to Odessa where he began his lifelong pursuit of racing with his brother Wally. While he mostly worked as a machinist and service expert, he occasionally drove in the race as well. His old stomping grounds include Lakeside, KCIR, I-70 dirt, Riverside, Warrensburg CNS, Savannah MO, and Topeka Heartland to name a few. Gene pioneered what is now our Modlites by creating Missouri Mini Modifieds, which evolved into GRS Midgets in 2004. He drove one of the first IMCA Modifieds #H1 (a Ford powered machine), and his last car #75 was also a Modified.

Gene moved from Odessa to Kansas City and worked for a few different companies over the years to fund his love of racing, most notably Ford (the one and only) and NTS Trucking. He met the love of his life, Jamey, in 2000 while working as a truck driver. They had their first date in 2001, and shared the remainder of his life together in Raytown. Gene and Jamey enjoyed traveling together, whether she joined him on a trucking trip or they both cruised the Atlantic or Pacific. He didn’t know how to swim, but still enjoyed beachtime and being near the water.

Gene was a very laid back kind of guy. He was a man of few words, but many facial expressions. He was calm, caring, and ready to talk racing at any moment; he especially loved being able to teach younger racers tricks of the trade. Gene was powered by Ford (his favorite acronym was “first on race day”!). He was fairly superstitious, but few may know that on every single race car he built, the letters “HWH” were painted on it (health, wealth, happiness). They may have been small, but they were there.

Gene is survived by his wife Jamey Palmer and step-daughter Angela; his children Dale, Jeanette, Christy, and Sarah; his sister Patricia; his step-granddaughter Avery; and multiple nephews. He is preceded in death by his brother Wally.

In lieu of flowers, you may send donations to the American Cancer Society at donate3.cancer.org, or send in care of the funeral home. 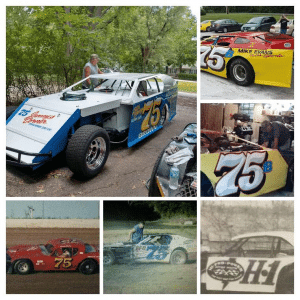